In 2007 the former mayor of Barcelona and former president of the Generalitat de Catalunya, Pasqual Maragall, made public his Alzheimer’s disease. Today, 11 years later, his memories are more alive than ever, thanks to the collaboration of 40 personalities -Jordi Évole, Julia Otero, Mayor Zaragoza, Javier Mariscal...- who knew him well and who wanted to tell their experiences with the politician, so that they are never forgotten. These are collected in the book “Recuerdos” (RBA) on the tenth anniversary of the Pasqual Maragall Foundation, the initiative initiated by Maragall itself and which has the support of Obra Social "la Caixa".
W

e like to say that the friends who participate in this book give back the memories that he is losing”, explains Eva Nebot, former collaborator of the Maragall presidency and current communication manager of his foundation. “When the expert in social initiatives Bettina Farreras gave us the idea of ​​making the book and we began to contact them -Joan Clos, Carmen Cervera, Narcís Serra, Sílvia Pérez Cruz…-, they all got involved in the project, explaining anecdotes full of admiration and affection”.

Among these anecdotes, they remember the day when Maragall asked Eduardo Mendoza to form a rock band together; the day that Josep Miquel Abad saw him change his shoes on his way to the Expo in Seville because he had left home with different colour moccasins; the day he helped Julia Otero writing letters to celebrities such as Michael Douglas or Magic Johnson to convince them to attend her show, taking advantage of their visit to Barcelona in 1992; the day he dragged Queco Novell to the prison Brians II, because he had insisted on going to sing carols to the prisoners with him…

“I was in several of those moments, so I can testify that they existed”, laughs Nebot. “He was very authentic, the same person in the private sphere and the public sphere”, she says. “Natural and unpredictable”, explains Novell, the journalist who was his imitator for years. “He did what he wanted, but he had the sympathy of the people. Because he was one of the few politicians that you could find on the subway or playing football with children on the street. I remember once that he saw a woman on the street who could not pass with the baby stroller due to a badly parked car, and he waited until the driver arrived to reprimand him! He did not do it because of populism, he was like that”.

Revolutionary, sincere, intelligent, free, enthusiastic … The stories of his friends draw the profile of a unique and exceptional personality. Isidre Fainé, Queco Novell and Jordi Évole agree in addition to remember the mischievous look that characterized him and that the disease has not managed to snatch. “Neither that, nor the smile”, says Novell. “He has been revolutionary even with the disease” writes Évole, “and has managed to make an opportunity out of a problem”.

He was clear right away. “When he was diagnosed with the disease, he immediately called a press conference to announce it, being very aware that from that moment his reality would change, and people would look at him in a different way. But he wanted to continue going out and following his daily life”, says Nebot. That same day, Maragall publicly put himself at the service of the cause and, in less than a year, the foundation was already a reality. 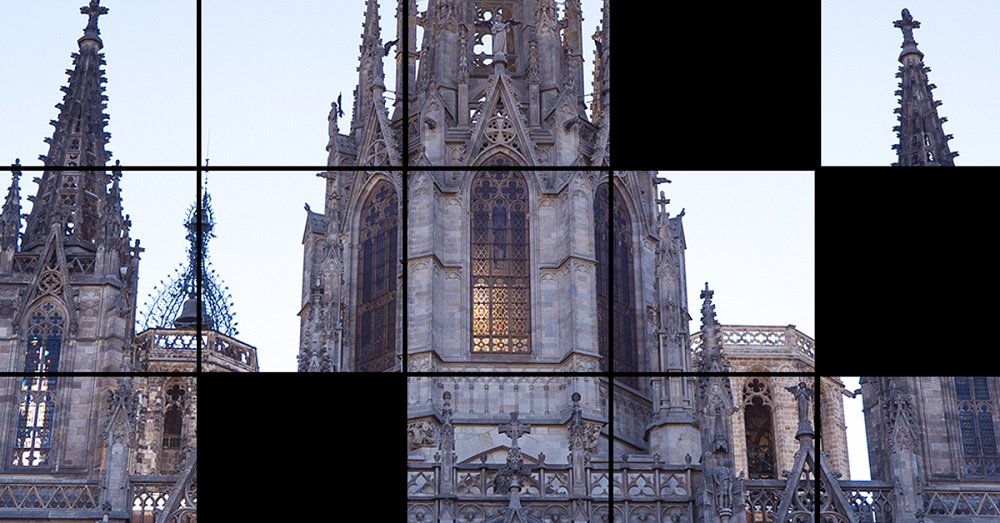 “In these 10 years we have managed to have 24,000 members, to be a pioneering research centre in Europe and almost in the world, and that some 3,000 people participate in studies such as the Alfa Study (Alzheimer’s and families), promoted by the Obra Social “la Caixa”. The most hopeful advance is that drugs are currently being tested, but not to apply them when the symptoms have already appeared -the drugs have failed, then-, but to try to prevent or delay the onset. As the entire scientific community accepts, the brain begins to be damaged between 10 and 15 years before the beginning of symptoms. It is in this silent phase that we want to act. Can you imagine, for example, being able to delay the appearance of Alzheimer’s from 70 to 80 in a person?”.

Diana Garrigosa, wife of Pasqual Maragall, is today the president of the foundation. Cristina Maragall, her eldest daughter, the spokesperson. In addition to friends and family, the RBA publishing house, with Ricardo Rodrigo in the first line, is involved in the edition of the book, which is written with care by journalists Juan José Caballero, Carina Farreras and Suso Pérez. Even Queen Sofia wanted to participate with a photo and a dedication. And the readers are also a part of the project, since they will contribute with their purchase to the investigation against Alzheimer’s, as well as the people who sign for the cause. The example of the admired former president has certainly made us believe in his words of October 20th, 2007: “Nowhere is it written that this disease is invincible”.

Barcelona. Would you like a Barcelona that is only warm...

Fueguia 1833 was founded by Julian Bedel, an Argentine perfumer...

Clark is photographer and filmmaker born in Oklahoma, one of...

Eight mothers and a midwife share thoughts and feelings about...

When the scientist and author of the The Space Odyssey...

The cultural leap has been so enormous that the Malrauxian...

In the face of its current dilemmas, the future of...

Since the Walkman we have walked from one place to...