At the beginning of the 14th century, Florentine merchant Francesco Balduccio Pegolotti wrote compiled a guide which included up to 188 spices (back then, this included such products as oranges, almonds and sugar) harvested from Lisbon to Beijing. The world prior to Renaissance was led by superstition and religion, often tighly linked to spices and their aromatic properties (nowadays, incense inevitably evokes Christian churches) and exotic flavours

etween the 15th and 16th centuries, the world went through a radical change, often known by historians as the “age of discoveries”. On board little shells and armed only with their courage and quest for glory, a handful of what we would now describe as “venture capitalist”, embarked on a mission beyond the boundaries of the world as we knew it. For what reason? Peter Martyr’s Chronicle (1530) points out to the Christian religion’s desire to broaden its horizons with pearls, gold in unprecedented amounts and spices. This is one of the many questions that Australian historian Jack Turner is trying to answer in the wonderful book Spice. The History of a Temptation (Acantilado, 2018).

In the book, Turner explains the reasons why for Middle Age citizens, spices constituted necessity goods and are set in the backdrop of the formation of the first empires just like, nowadays, petrol is a determining factor in the current international politics. The book offers an outlook of the world before the consolidation of the first European empires, where, unlike nowadays, many products had a specific origin and domination of these origins was a determining factor in obtaining them. 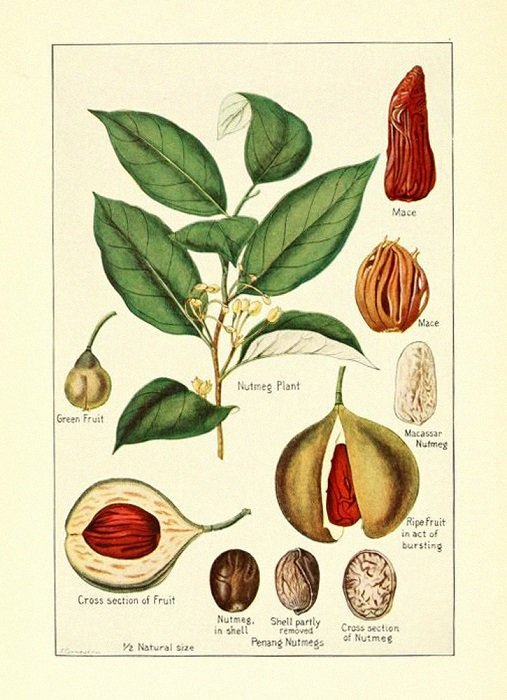 At the beginning of the 14th century, Florentine merchant Francesco Balduccio Pegolotti compiled a guide which included up to 188 spices (back then, this included such products as oranges, almonds and sugar) harvested from Lisbon to Beijing. The world prior to the Renaissance was led by superstition and religion, often tightly linked to spices and their aromatic properties (even nowadays, incense unmistakably evokes Christian churches) and exotic flavours. Spices were associated with health-related virtues, their influence on emotions, and even the property of arousing the sexual desire (because of which, many were often considered as dangerous), apart from other characteristics of a more mundane nature like their capacity to camouflage bad smell of people and foodstuffs. Turner points out that spices, present in universal literature from the popular Biblical phrase thou art the salt of the earth, had during pre-modern times an aura of mysticism and desire that, together with their scarcity and rarity, made them highly demanded and appreciated.

It was precisely the high value of these products what prompted the great efforts and energy devoted to finding new trading routes to the East Indies, rich in spices and that, in turn, gave way to the discovery of America and the formation of the early empires. The Moluccas, for example, one of the very few places where clove was harvested, were a strategic point whose control was so coveted back then as that of many Middle East regions is now. To a certain extent, says the author, the age of discoveries was a direct consequence of the spice rush. When Columbus was trying to convince his sponsors to finance his ambitious enterprise of getting to the Indies from the West, he not only promised El Dorado, but also an exciting El Picante. Most of his initial frustrations during his journeys stem from his unsuccessful attempts to find the spices they were looking for, as they are typical of the Eastern Indies, unknown in the New World. 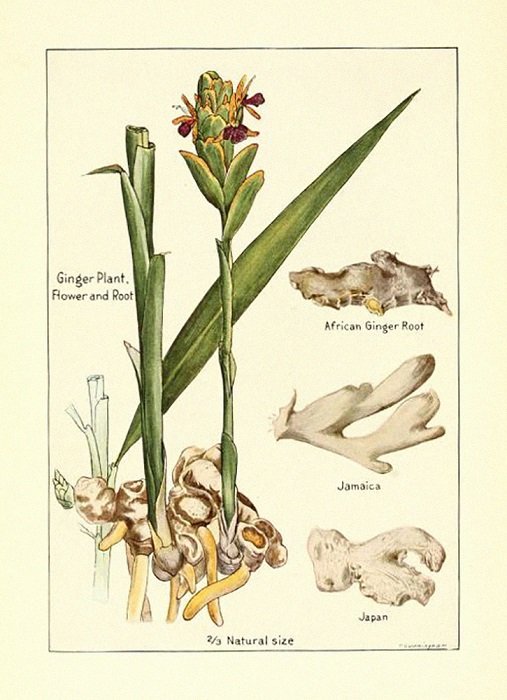 These new empires will constitute the basis for the first globalising wave with spices established as some of the world’s most valuable goods; ginger or pepper will become the basic global foodstuffs, found everywhere, just like Coca-Cola or iPhone.

The success of spice trading, controlled first by the Spanish and the Portuguese, and later on, by the Dutch and the British, will die in the hands of its own success. As the Western powers started consolidating their overseas dominions and the efficiency of the operations involving trading companies stabilized, these formerly exotic spices –the farther their origin, the more valuable they were–, will become part of the staple economy landscape for Europeans, which led to a decrease in interest and price for these goods. Added to this drop in interest, we should add the impact of the scientific and humanistic revolution of the Renaissance on a diminished interest in “mysticism” that had presided over the life of the Europeans until then.

Turner has written a delicious book that sheds light on this “hinge period” between the Early Middle Ages and the outbreak of Modern times, as it delves into the early history of globalization initiated by the first Spanish spice-tempted discoverers.

In Catalonia alone, 901 different varieties of beer were produced...

Eroica, set up in Barcelona by Miguel and Graciela, a...

The Grill is the new restaurant in New York everyone is...

It is estimated that the vegetarian & vegan market will...

Good, clean, fair and local: these are the four key...

The only diet that really works is the one that...

“The wines I like to recommend are those that have...