Economic crisis, job insecurity and lack of job opportunities have cranked up a brain drain of Spanish talent to other countries: according to the Spanish Institute of Statistics (INE), over 470,000 people left Spain between 2008 and 2015. Marta Caparrós reports for The New Barcelona Post on how she set up a successful business in Australia.

In 2009, I was 25 and decided to leave my job as a communication consultant and move to Australia to learn English. I crossed the Australian desert in a van, travelled the country north to south and decided to stay on. Subsequently, some of my friends and acquaintances started contacting me in search of feedback on the possibilities of moving to this paradise and, on top of that, having the opportunity to study English.

The first thing I did was creating a Facebook page and, without any prior investment, managed to sign my first agreements with several Australian cities. This is how, in 2002, AUssieYouTOO came to light, an online agency that aims to help Spanish speakers live a unique experience in Australia.

The business model of this agency is quite simple: AUssieYouTOO works as the mediator between the student and the schools, the latter being the ones paying us a commission for each student they receive. Our counseling to clients is entirely cost-free. To date, AUssieYouTOO represents over 70 schools and high schools across Australia and has offered support to over 5,000 travellers.

Top brands like Hawkers, Adecco, Singapore Airlines, Atrápalo or Emirates, as well as such outstanding sportsmen like Maverick Viñales and Ona Carbonell, have taken part in marketing campaigns and social responsibility with AUssieYouTOO, with an eye to spreading a basic message: learning or improving one’s English is essential to increase one’s success opportunities in most job sectors. What’s more: living an international experience changes one’s life, opens up your mind and makes you more independent, in all respects.

Economic crisis, job insecurity and lack of job opportunities have cranked up a brain drain of Spanish talent to other countries: according to the Spanish Institute of Statistics (INE), over 470,000 people left Spain between 2008 and 2015. In the last few years, this has been a rising trend, and young people have gradually headed abroad to make a living. One of the reasons for young people to consider this change of scenery is, undoubtedly, the possibility of learning a second language and, by so doing, expand their job opportunities.

The advantages of living abroad are numerous –e.g. knowing a new culture, travelling, making friends– but this is far from being an easy decision. Not everybody is ready to face such radical change and, although this decision requires a heavy sum of money to begin with, the main prerequisite for this experience to succeed is having a positive attitude.

THE ENGLISH LANGUAGE AND ‘FEAR OF RIDICULE’

Many cv’s claim an average level of English that, in reality, boils down to basic knowledge that becomes useless for business purposes. Young people have realized that the only way of learning a language is practicing it for 24 hours a day. Spending one year in another country may be the passport to a better job.

Although most Spanish people (as many as 64% of them) consider fluency in a foreign language a “very important feature”, only one out of “over-18s” is currently learning a foreign language. According to the Student Barometer of Cambridge University, 44% of Spanish youngsters admit that their English is ‘low’ or ‘very low’. This percentage has positioned Spain as the country with the worst English level in the EU, lagging behind France and Italy. 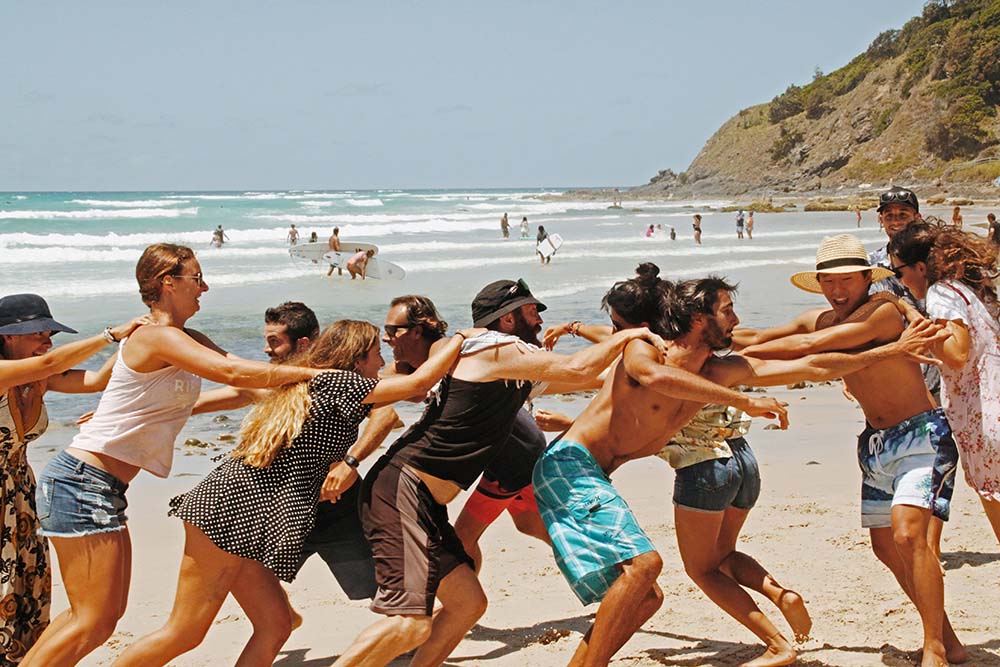 AUSTRALIA AND NEW ZEALAND ARE IN FASHION

Ten years ago, the US and the UK were the two favorite destinations of Spanish people for learning English. For the last couple of years, Australia and New Zealand have taken over their position, not only because of their beaches, warm summer, surf, flora and fauna. Unlike the US and Canada, the student visa allows working in the countries of kangaroos and kiwis.

STRIVING TO BE DIFFERENT

After in-depth analysis, I came to the conclusion that the main obstacle for those who considered Australia as their destination was the fear of landing, on one’s own, on the Antipodes. Identifying this logical reaction led me to create the figure of the COOLaborador, the distinguishing feature of AUssieYouTOO. This figure consists in a person who lives in Australia, speaks Spanish and tutors the student on arrival. Some of the services this person provides include accompanying the newcomers to the bank and open a bank account, buy a SIM card, show them apps to try and find accommodation and, finally, offer counseling on how to find a job in town.

After six years of hard work, AUssieYouTOO has gone from a mere startup to become a consolidated business of over 45 employees and a turnover of over €1 M.

For the last year, I have been focusing on Latin America. Last September, together with Paula Valenzuela, my associate from Bogotá, we opened up shop in Colombia, a hub that will provide service across Latin America. Next September, we will travel to Mexico to organize a great launch event.

In 2017 we set up KiwiYouTOO for those interested in studying in New Zealand; on 1st September, coinciding with the Mexico event, we intend to inaugurate #CAnadianYouTOO, targeted to those who want to study in Canada, and  #SPanishYouTOO for Latin Americans who intend to study postgraduate and master’s courses in Spain. 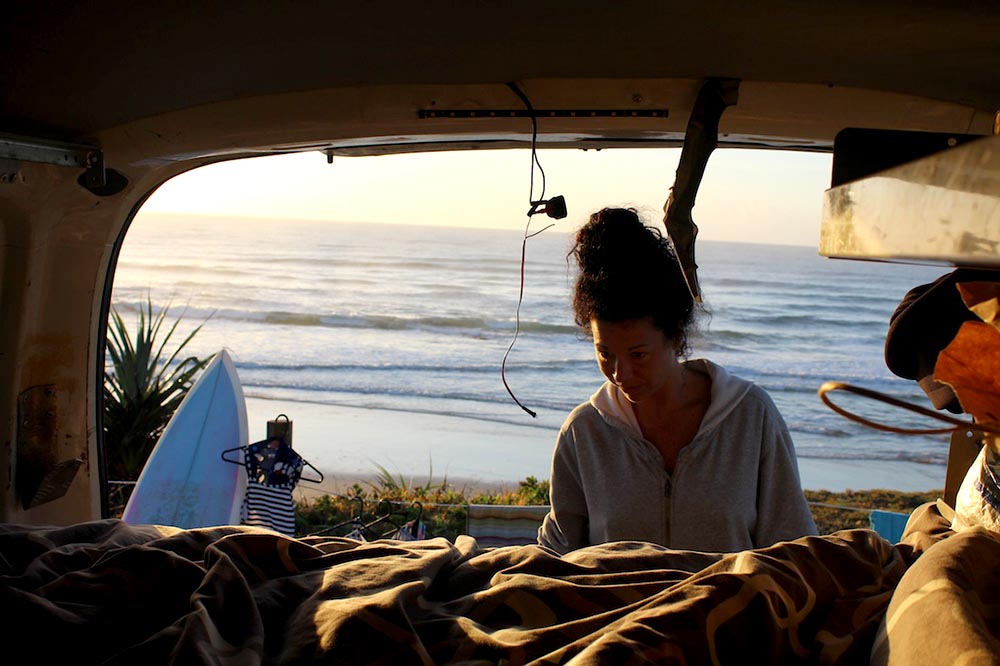 Featured images:
1. Marta and Ona Carbonell enjoying one of the beaches of Byron Bay
2. AUssieYouTOO students in one of their barbecues
3. Sunrise on the east coast. from Australia. Furgo, breakfast and surf.

Nine months of childbirth preparation leave everything that happens afterwards...

Technology is like a superpower: if you manage to master...

With technology as an ally and innovation as an ensign,...

How do you build a good online reputation? “We meet...

The current year the iFest launches a new learning and...

'Música en vena', an association devoted to bringing music to...

In the last few years the interest in capital fund...