Ph. D. in Economic Sciences, Universitat Autònoma de Barcelona. Ph.D. in Economics, Massachusetts Institute of Technology; He is Professor Emeritus of the Department of Economics of IESE. His areas of expertise are the European Union, Spanish economic policy, the role of the state in a market economy and the Chinese economy. Throughout his professional career, Professor Pastor has held various positions of responsibility in both public administration and the private sector. He has been Secretary of State for the Economy of the Spanish Government (1993-1995), director of planning and general director of the spanish National Institute of Industry (INI, 1983-1985), president of ENHER (1985-1990), advisor to the Bank of Spain ( 1990-1993), Country Economist of the World Bank (1980-1981), among others. He has been a professor of Economic Theory since 1976. He belongs to and has been on the boards of several companies and institutions and assiduously collaborates with the media. After joining IESE in 1996, Alfredo Pastor also joined the faculty of the China Europe International Business School (CEIBS, Shanghai), of which he was dean between 2001 and 2004. Throughout his career, Alfredo Pastor has received the Grand Cross of the Order of Civil Merit, in 2004, for his work at CEIBS, and the Godó Prize for Journalism, in 2011. (Source: https://www.iese.edu/es/claustro-investigacion/claustro/alfredo-pastor/) 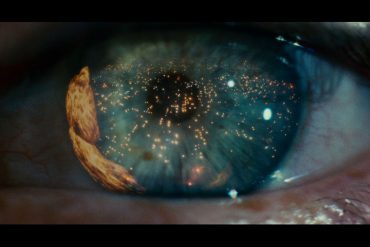 Both the promises offered by the TH and the objections that are presented against pushes... 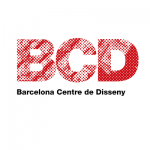 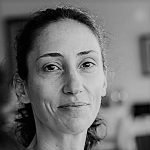