Week from November 26 to December 2 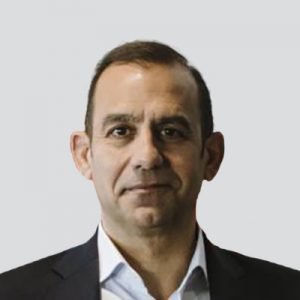 General Director for Spain, Portugal and Andorra of Bacardi

The company Bacardí chooses Barcelona to locate a corporate center for finance, purchasing and human resources that will provide services to Europe. The new center is added to the technological hub that the multinational already had in Barcelona. 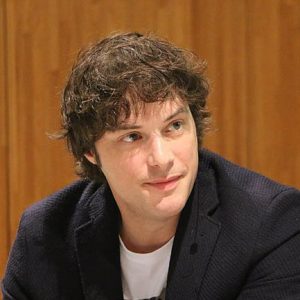 Michelin has presented its 2019 Guide for Spain and Portugal in which Barcelona maintains its two three-star restaurants (Chef Jordi Cruz's ABAC and Martín Berasategui's Lasarte) and two stars are awarded to the Torres brothers' new restaurant. 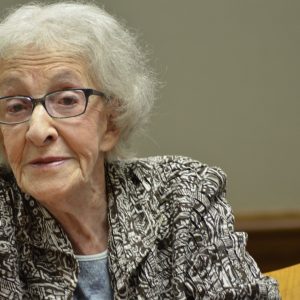 The Jury, chaired by Carme Riera, has awarded the Cervantes Prize to the Uruguayan poet, critic and translator Ida Vitale for her precise and circumscribed word to the essentials. 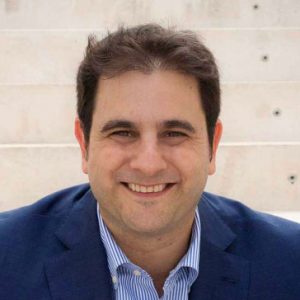 The Smart City Expo World Congress, held at Fira de Barcelona, is consolidated as a world reference with more than 21,000 visitors from 146 countries, 844 exhibitors and representatives from more than 700 cities. 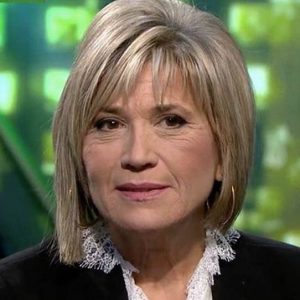 Julia Otero picked up her Premio Ondas 2018 for "El Gabinete", at the gala held at the Gran Teatre del Liceu, along with other winners such as Jordi Basté, Isaías Lafuente, Oriol Pla, Aura Garrido, Operación Triunfo, Manolo García, Javier Calleja, Vetusta Morla or the Fariña and Paquita Salas series. 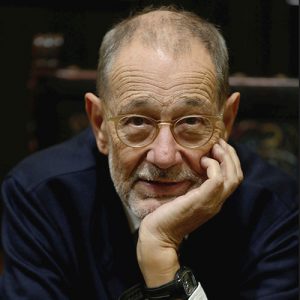 Member of the board at Fundació Bancària "la Caixa"

The Fundació Bancària "la Caixa" has awarded 75 research and innovation grants to national and international researchers who will develop their projects in universities and research centers in Spain and Portugal around the theme: "Questions for the future". Since the creation of the "la Caixa" Scholarship Program, the entity has allocated 400 million euros for excellence training, research and innovation. 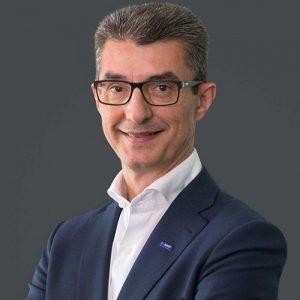 The General Director at BASF Spain and head of the BASF Group in the Iberian Peninsula, has been elected as the new President of the Business Federation of the Spanish Chemical Industry. FEIQUE represents the Spanish chemical sector that generates 13.4% of GDP and in 2017 reached a turnover of 63,100 million euros. 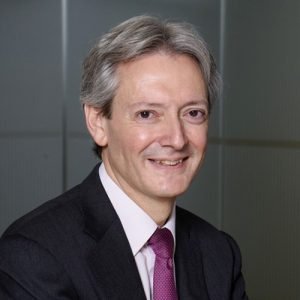 The Col·legi d'Economistes de Catalunya has awarded the CEO of SABA, Josep Martínez Vila, as the best economist of the company in 2018, in recognition of his management at the company since 2011 and his career linked to the Abertis Group.

The Lleida Group Vall Companys, one of the largest livestock companies in Europe, has reached a historical record of sales and profits in 2017. The group has increased its turnover by 10%, reaching 1,646 million euros, and in a 30% profits, which exceed 107 million euros. 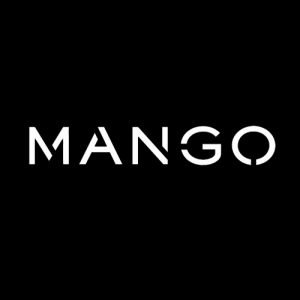 Mango Textile Group has reordered its board of directors and appointed Toni Ruiz as the new CEO. With a network of 2,190 points of sale and presence in 110 countries, Mango billed 2,194 million euros in 2017. 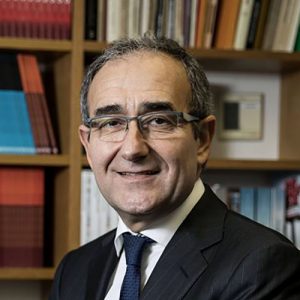 From the 1st to the 4th of November, the XXIV Edition of the Salón del Manga, organized by FICOMIC, will be held at the Fira Barcelona de Montjuic. This year the Hall occupies 75,000 m2, with 222 exhibitors and it is expected to equal the attendance of the previous year (148,000 visitors) despite having one day less opening.