Week from October 29 to November 4

The Governing Board of the Col.legi d'Economistes de Catalunya has named the Merit College 2018 to the Professor of Economics of the University of Barcelona, Joan Tugores, for his career and contributions to the economy, especially the international economy. 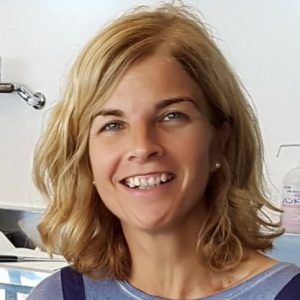 The Ulls del Món Foundation has launched the "500,000 + 500,000" campaign with the goal of treating half a million people in the next five years. The same number of people treated since the founding of the Foundation in 2001.

The General Assembly of the Foment de les Arts i del Disseny (FAD) has approved the appointment of Jordi Montaña as the new President of the entity, replacing the designer Nani Marquina. 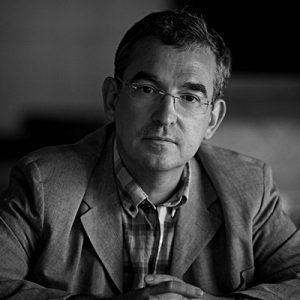 The Valencian writer has won the 67th Planeta Prize for his novel "Yo, Julia". The finalist novel has been "Un mar violeta oscuro" by the journalist and actress Ayanta Barilli.

Judith Butler and Fina Birulés starred in one of the inaugural conferences of the new Barcelona Thinking Biennial, "Ciutat Oberta", promoted by the City Council's Culture Commissioner, Joan Subirats. 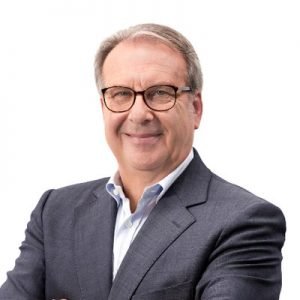 On October 15 there was a return to the radio of Josep Cuní with a daily magazine in Catalan, which is broadcast from 7:00 am to 12:00 noon on the new radio station SER Catalunya. 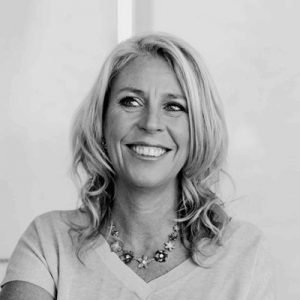 Barcelona will be one of the 30 cities in the world where IKEA will open, in the future, premises with a new urban format. In the last fiscal year, IKEA Spain had a turnover of 1,497 million euros (360.8 million in Catalonia). 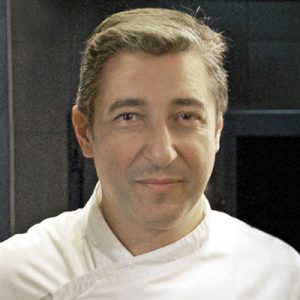 The Chef of Celler de Can Roca (Girona) has revalidated the prize for the best chef in the world at the "Best Chef Awards" of 2018 delivered in Milan. 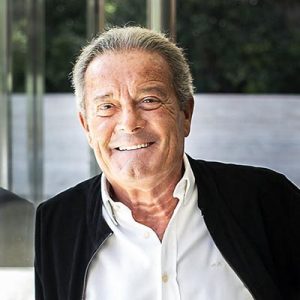 From 14 to 20 October, Barcelona will host, for the first time, the World Ball Championships to be held in the frontón of the Vall d'Hebron. 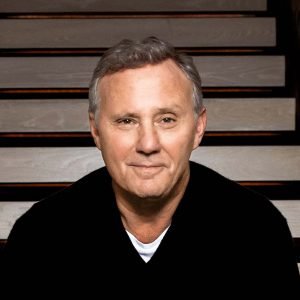 The hotel chain Edition, promoted by Ian Schrager in association with Marriott International, has opened its first hotel in Barcelona, located next to the Santa Caterina Market. 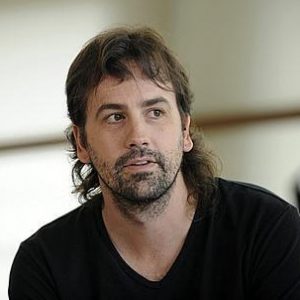 The filmmaker from Girona has achieved, for the second time, the Concha de Oro [Golden Shell] of the San Sebastian Festival for his film "Entre dos aguas”.

The AGBAR Foundation and the Confederació d'Associacions Veïnals de Catalunya (CONFAVC) will grant 12 young people, with great potential but limited financial resources, within the framework of the "Joves Talents" Program, to be trained in the field of environment and Water. 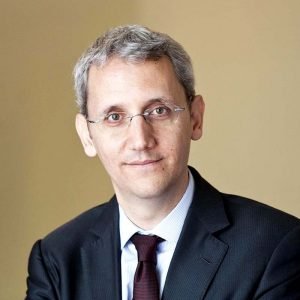 The Board of Directors of ASPAPEL, an association that represents the paper industry of Spain, has elected the Vice President and General Director of Miquel y Costas & Miquel as the new President. 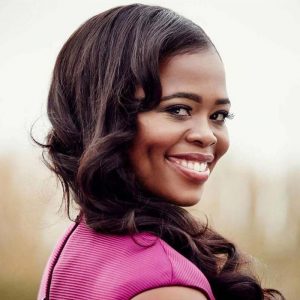 The South African soprano star along with Javier Camarena "I Puritani" by Vincenzo Bellini with which the opera season of the Liceo will open, starting on October 5. 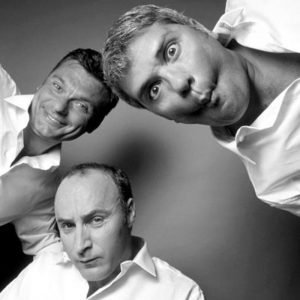 "Hits", the work that brings together some of the great successes of the trio formed by Paco Mir, Carles Sans and Joan Gracia and with which they are saying goodbye to the stages after 40 years, will be available from October to February at the Victoria Theater of Barcelona.