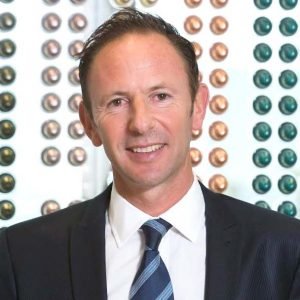 Nespresso will open its global e-commerce center in Esplugues de Llobregat on February 1, 2019, specifically in the same offices of the information technology department and digital services unit of Nestlé. 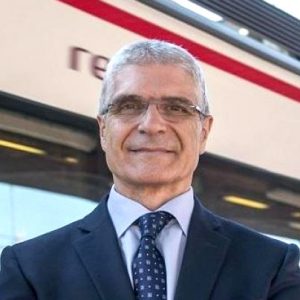 The company will present at the end of the year a strategic plan for the next five years with a series of axes, among which stand out to be a rail operator to an operator of comprehensive mobility, and tender in 2019 the renewal of the website and the corporate site. 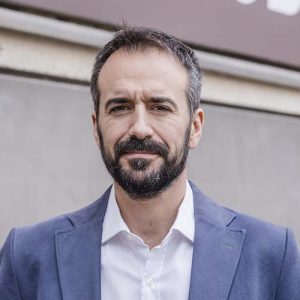 Until now responsible for L'Auditori programming, Robert Brufau, has just been named director of the equipment in succession of Joaquim Garrigosa, after winning the public tender called months ago to provide a new responsible for the room. Brufau will be in charge of the management of the Auditori for a period of four years, with the possibility of two extensions of two more years each. 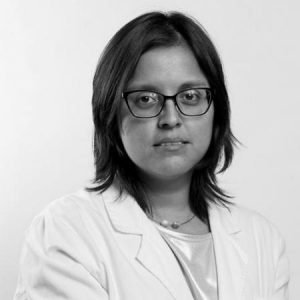 A team of surgeons at the Vall d'Hebron Hospital in Barcelona have successfully operated on advanced pancreatic cancer with a pioneering technique that punctures and burns the tumor. The Barcelona hospital is the only health center in Spain included in this clinical trial, called PELICAN, in which 18 European hospitals also participate 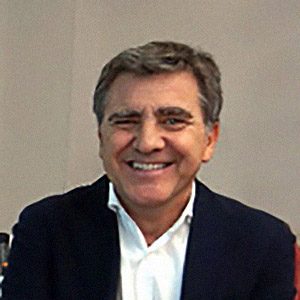 The group led by Alfonso Cirera, will invest 40 million euros in the [email protected] to promote the first office building dedicated only to coworking. The building with 10 floors and 30,000 m2 built will have the capacity to hold 2,000 jobs and another thousand positions in corporate offices and services in commercial premises. 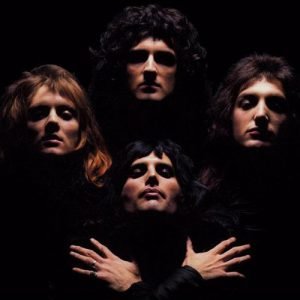 After the release of the movie Bohemian Rapsody in which Rami Malek plays Freddy Mercury, the song that gives the film its name has become the most listened to 20th century song in the world, ahead of other songs like Smells Like Teen Spirit of Nirvana and Sweet Child O'Mine by Guns N 'Rose 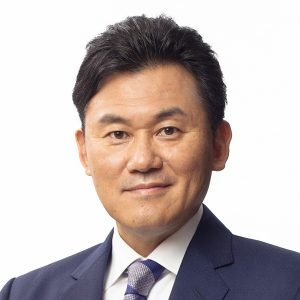 Founder and CEO of Rakuten

The Japanese e-commerce multinational Rakuten is studying the transfer of its European headquarters from Luxembourg to Barcelona. The project of the multinational, which operates in 30 countries around the world with a turnover of more than 6,000 million euros, would mean the creation of between 500 and 1,000 jobs in the Catalan capital 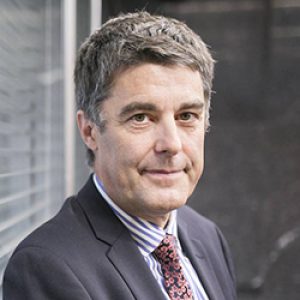 Commissioner of Economic Promotion of the Barcelona City Council

Barcelona will become the European capital of urban mobility and will be the headquarters of a European Institut of Innovation and Technology (EIT). The news has been confirmed after having won a contest in Budapest where Luis Gómez defended the options of the Catalan capital competing other countries. 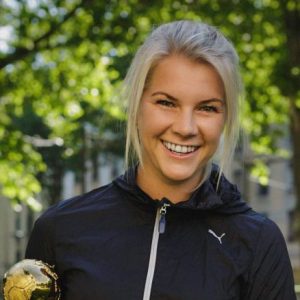