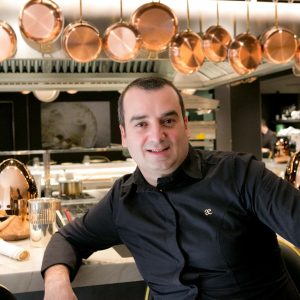 Romain Fornell, together with the General Consul of France in Barcelona, Cyril Piquemal, led the reception, for the first time, in Barcelona of the operation "Goût de France" with which it is intended to create an Erasmus of learning in kitchen, through the cooperation between training centers in Catalonia and France. Chefs of the prestige of Carles Gaig, Óscar Manresa, Michel Sarran, Bernard Bach and the chef of the Elysee Palace, Guillaume Gómez, collaborated in the days of Barcelona. 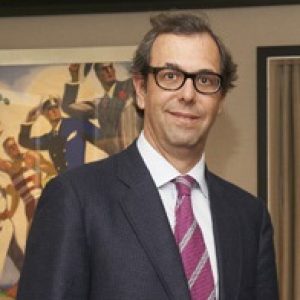 The Santa Eulalia clothing store celebrates its 175th anniversary this year with a performance, on April 7, by the artist Antoni Miralda, which will start at Pla de la Boqueria (where Josep Taberner opened the first store in 1843) and will end in the current enclave of the store in Paseo de Gracia. The current owners, the Sans family, have run the business since 1908. 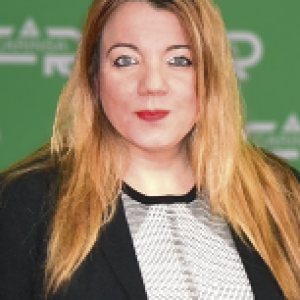 Grupo Carinsa celebrates its 25th anniversary with a strategic growth plan based on the internationalization and development of R + D + i projects, in which a new fragrance encapsulation system stands out. This year, Grupo Carinsa will invest in a new 3,000 m2 warehouse, which will be added to the two existing ones in Sant Quirze del Vallès and looks for land to build a new headquarters in 2020.

Chairman and CEO of AENA

AENA is unveiling its Real Estate Master Plan of El Prat Airport, which will entail the construction of a large complex of offices, hotels and logistics after 2019, with an investment of 1.264 billion euros. The complex will include an area for e-commerce, a logistics park, an area that will include hotels, restaurants and offices, and a zone for industry 4.0 and aeronautic companies.

President of the GAES Solidaria Foundation

After 20 years in operation, GAES Solidaria has become a foundation with the mission of continuing to partner in charitable projects and adding three new goals: to spearhead research into auditory pathologies, to raise people’s awareness of the importance of auditory health, and to help amateur athletes and musicians achieve their dreams. The new foundation is a step forward for GAES in its social efforts, with projects in 21 countries and more than 300 volunteers and 800 employees involved. 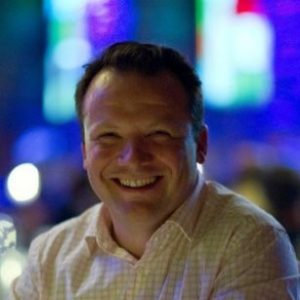 The performances of “Totem” will begin on the 23rd of March. This is the Cirque du Soleil show which marks the beginning of its agreement with the L’Hospitalet de Llobregat Town Hall to house the circus company, and for the circus to offer at least one show a year until 2030. Cirque du Soleil has thus become a major asset in the L’Hospitalet Cultural District, with a show that is expected to be seen by 150,000 spectators. 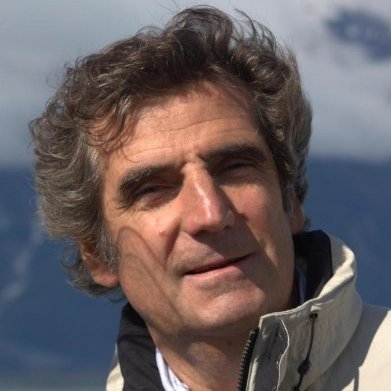 General Director of the Hospital Clínic in Barcelona

The Hospital Clínic and Mobile World Capital Barcelona have presented a pilot project for the implementation of 5G technology at this hospital in Barcelona to provide telematic assistance to remote surgical interventions in real time. The project is developed in the Óptimus operating theatre. An integrated, robotic and digital operating theatre, which is the most advanced in the world. The Hospital Clínic joins the 5G Barcelona initiative that aims to turn the city into a 5G digital hub of European reference. 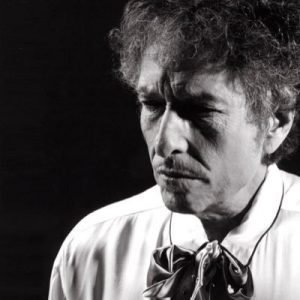 Robert Allen Zimmerman, Bob Dylan, will perform again in Barcelona at the Gran Teatre del Liceu on March 30 and 31, as part of the programme for GuitarBcn 2018. Bob Dylan hasn’t performed in Barcelona since 2010 and it will be his first performance since he was awarded the Nobel Prize in Literature in 2016. 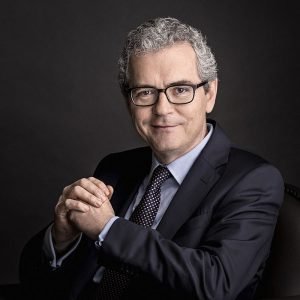 For the last few weeks, the Inditex Group has been offering, for the first time in the world, a pilot Zara shop in London which specialises in placing and collecting online orders, as well as processing refunds or changes. In addition, it has an advanced styling suggestion system through informative screen-mirrors. The new concept store has become a lab for new technologies in the retail sector, which seeks to bring online and traditional sales together. 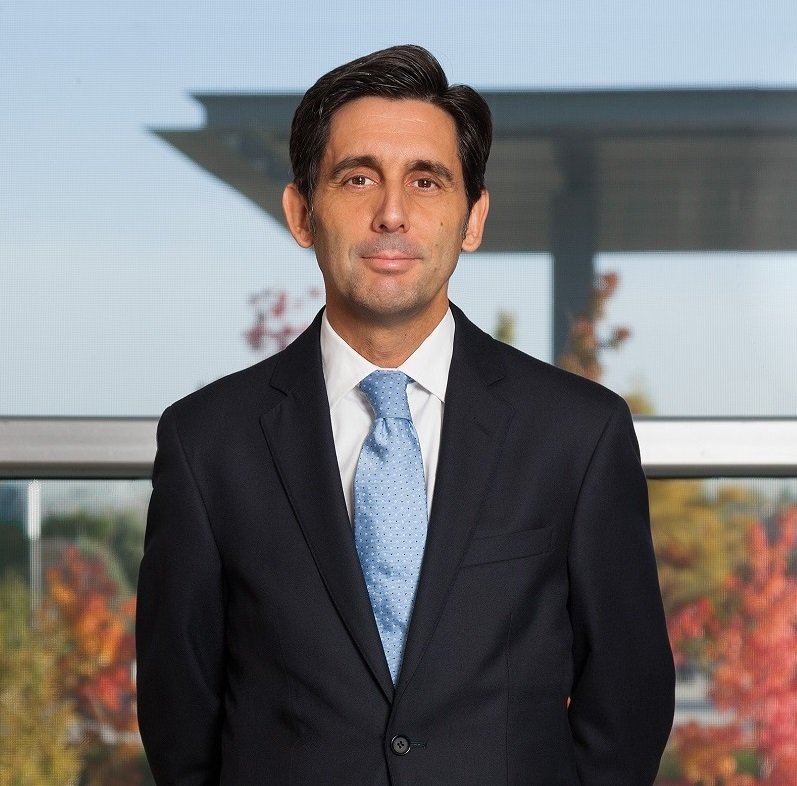 Within the framework of the Mobile World Congress, Telefónica has presented “Aura”, the virtual assistant that will facilitate client interaction with the company's services. Telefónica will initially launch “Aura” in six countries: Argentina, Brazil, Chile, Germany, United Kingdom and Spain. The system will also be integrated with services from companies such as Facebook, Google or Microsoft. 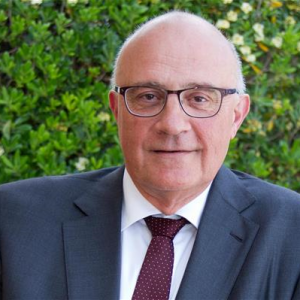 Banco Sabadell has presented their new Strategic Plan for 2018-2020, in which they aim to increase their profitability ratio by growing their financial market, improving their efficiency (especially their British affiliate, TSB) and reducing doubtful assets on their balance sheet by €6,000 million. According to various estimates, achieving the targets on their Plan could increase the bank’s profits to almost €1,500 million in 2020. 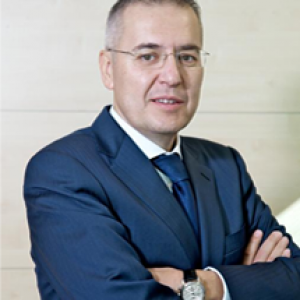 Spain will have an autonomous radar system for the first time, thanks to the satellite PAZ going into orbit. The satellite will be able to take more than a hundred daily pictures of the Earth’s surface, with a resolution of up to one metre, regardless of the weather conditions. The so-called “spy satellite”, which will have both civil and governmental applications, is owned by Hisdesat, a company with private public capital with the participation of Hispasat, Isdefe, Airbus, Indra and Sener.