In 2017, Puig achieved sales of 1,935 million euros. In the last three years it has grown 28% in sales, placing the company's profitability at historical record levels. Puig sells 15% in Spain and 85% in the rest of the world. The goal is to reach 3,000 million in 2025. In addition, Puig has announced the launch of Puig Futures, a platform to attract innovative projects that will allow it to lead the expansion of the perfumery sector. 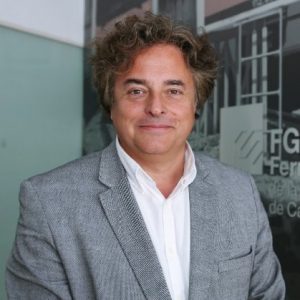 Ferrocarrils de la Generalitat de Catalunya, FGC, has beaten in 2017 the record of passenger transport (84.5 million) and turnover (119.7 million euros). Also, FGC has prepared another year different activities to celebrate the Day of Sant Jordi and encourage the use of reading on their trains. 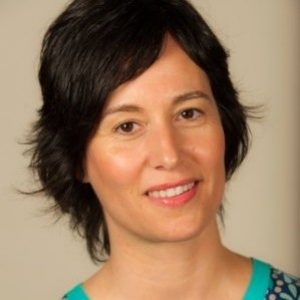 The Saló Internacional del Còmic de Barcelona has closed its 36th edition with a balance of 118,000 visitors, who have welcomed the new spaces such as Comic Kids, Drawings by Smiles or Comic Pro; or the samples dedicated, among others, to the American cartoonist Jack Kirby. The prize of the Salon this year was for the cartoonist Laura Pérez Vernetti from Barcelona. 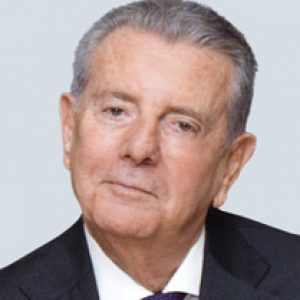 From April 21 to 29 the Barcelona Open Banc Sabadell, 66 Conde de Godó Trophy, will be held at the Real Club de Tenis Barcelona. The tournament will count with the participation of the world number 1, Rafael Nadal, as well as 4 players that figure in the top-10 world, all the top-100 Spanish and the four best pairs of doubles in the world. 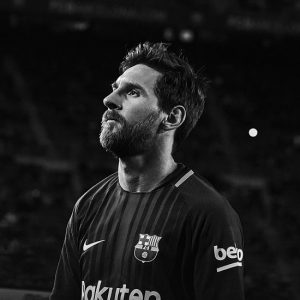 The FC Barcelona player has been appointed Ambassador of Responsible Tourism of the World Tourism Organization (UNWTO) of the United Nations. The purpose of the position is to promote the value of responsible travel. Leo Messi received the appointment from the UNWTO Secretary General, Zurab Pololikashvili. 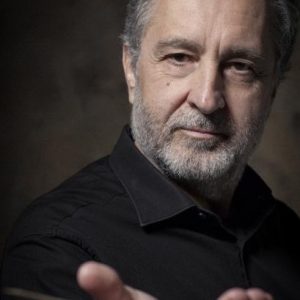 Musical Director of the Liceu

Maestro Josep Pons will continue as musical director of the Liceu until the season 2021/22. In the new season 2018/19 will begin his project "Chamber Music in the Liceu", with the programming of 4 chamber concerts in the Foyer. The new season of the Liceu will feature 19 staged operas and 3 in concert version of 11 composers; 4 ballets and 10 concerts and recitals. 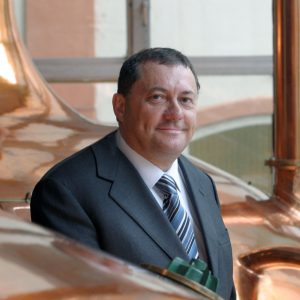 Barcelona Opening Classic and Lyric the collaboration project, emerged in 2015, between the Liceu, the Palau de la Música Catalana and the Auditori, has presented the first festival of classical music Barcelona Opening Spring Festival, to be held from 4 to 17 March 2019, with the collaboration of Ibercamera and Ajuntament de Barcelona, with the aim of extending Barcelona's offer as an international destination for cultural tourism. 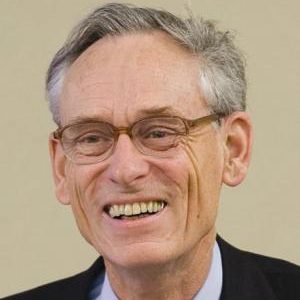 Sir John Elliott has participated in the presentation of the Tocqueville Club with a lecture-dialogue with prominent university professors on Catalonia, Spain and Europe. The Tocqueville Club, promoted by Valentí Puig, aims to be a think tank that defends, from a reformist and Europeanist vision, an open, plural, bilingual and stable Catalan society. 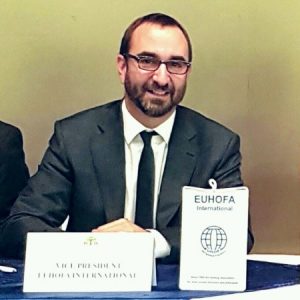 The Hotel-School in Hospitality Managament and Culinary Arts of Sant Pol de Mar (Maresme) is the first Spanish university center in the hotel and tourism sector to become part of the prestigious World Ranking of Universities published by Quacquarelli Symonds (QS) . The ranking takes into account different indicators, including the Employer Reputation index, which places the EUHT of Sant Pol de Mar as the fifth best university in the world in hotel industry. 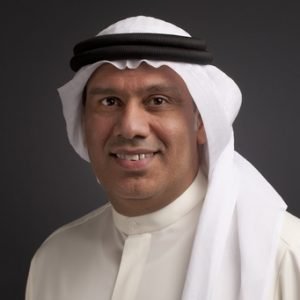 Barcelona will recover, at the end of the year, the direct flight with Mexico City, which it had ceased to have in 2012. A daily flight operated by Emirates will link Dubai, Barcelona and Mexico City. It is estimated that the new link could reach 150,000 passengers per year.

Director of Communication and Institutional Relations at El Corte Inglés

La Cursa El Corte Inglés will celebrate its 40th anniversary on Sunday, April 8, consolidating itself as one of the benchmark tests, being the third race in the world and the first in Europe in participation. And always associated with values of solidarity. This year the member entity is Pallapupas (pallapupas.org). 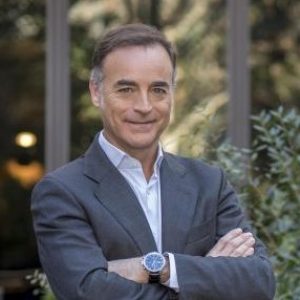 Alimentaria will be held in Barcelona this April with record occupancy (105,000 m2), exhibitors (4,500 from 70 countries) and visitors (about 150,000 people). As a novelty, it is held jointly with the Hostelco salon, specializing in machinery and equipment for the hotel trade, with the aim of creating a unique and complete offer for catering professionals together with the food service salon Restaurama.