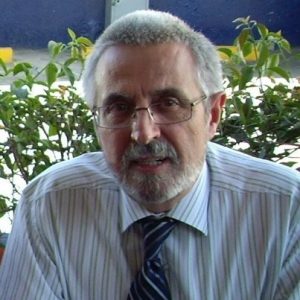 The Barcelona Center for International Affairs, CIDOB, recognized for years by the ranking developed by the University of Pennsylvania as one of the best think tanks in the world, has obtained the 5-star rating for its policy of transparency, the highest granted by the ranking prepared by Transparify, which places it as one of the 67 most transparent centers worldwide. 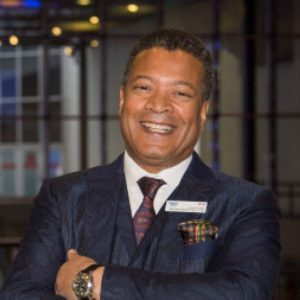 From 2020, the Integrated Systems Europe (ISE) fair will be held in Barcelona. ISE is the most important fair worldwide of the audiovisual sector and integrated systems. In this year's edition in Amsterdam, it has gathered 1,200 exhibitors and 80,000 visitors. 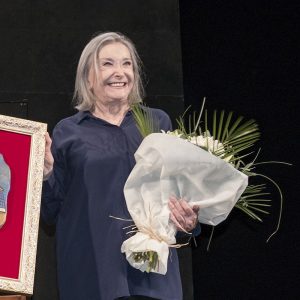 The actress born in Hospitalet de Llobregat has been awarded with the special prize of the Europe Theater Award for her extraordinary career in the fields of interpretation and stage direction. The actress will receive her award during the celebration of the XVII European Theater Prize, in the month of November, in St. Petersburg. 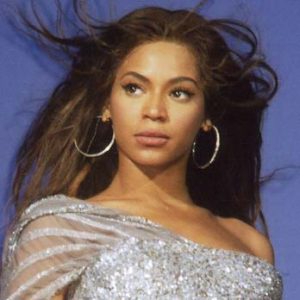 Beyoncé and Jay-Z have offered, at the Estadi Olímpic Lluís Companys in Barcelona, the only concert in Spain for their new joint tour, On The Run II, where they have presented the songs included in "Lemonade" (2016) and "4:44" (2017), as well as his latest album, "Everything Is Love", as The Carters, in front of 47,000 spectators. 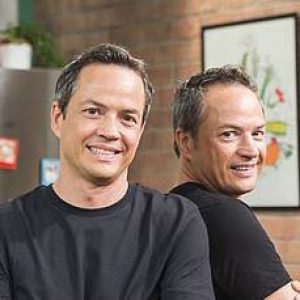 The Torres brothers have opened their new restaurant, Cocina Hermanos Torres, in an old industrial warehouse in the district of Les Corts de Barcelona, where they combine the service for 60 diners, with an innovation laboratory and training courses, through of an agreement with the Universitat Autònoma de Barcelona (UAB). 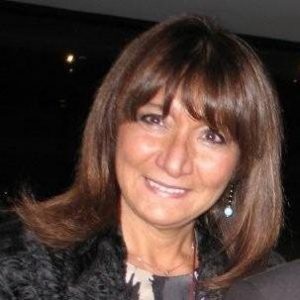 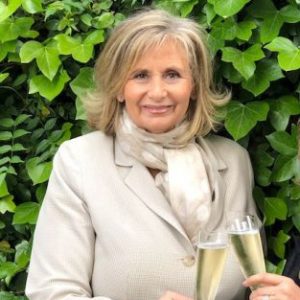 The Castell de Peralada Festival has begun its 32nd edition with the performance of Verdi's Requiem by the Orquestra Simfònica de Barcelona i Nacional de Catalunya (OBC), directed by Giampaolo Bisanti and a reception with more than 600 people in memory of its founder, Carmen Mateu. 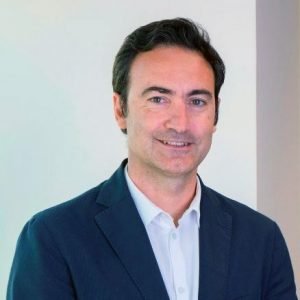 MediaMarkt will launch a development center for global technology solutions for retail trade. The new Tech Hub will be located in the central offices of El Prat de Llobregat and will serve the 15 countries where the company is installed. MediaMarkt thus strengthens its presence in the Spanish market, where it has 85 establishments and around 6,500 professionals. 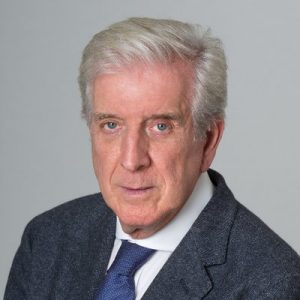 The director of Dexeus Mujer of the Hospital Universitari Dexeus and founder of the Barcelona Salut Foundation has been named honorary member of the European Society for Human Reproduction and Embryology during the 34th ESHRE Congress held in Barcelona, where more than 10,000 professionals participated from 150 countries. 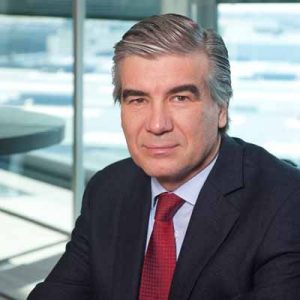 Gas Natural Fenosa, with 175 years of history, has changed its name to Naturgy, with the aim of becoming one of the main energy operators worldwide. Naturgy will boost its growth in renewable energy, with the aim of tripling its annual production to 9,000TWh by the end of 2022, according to the new Strategic Plan presented in London. 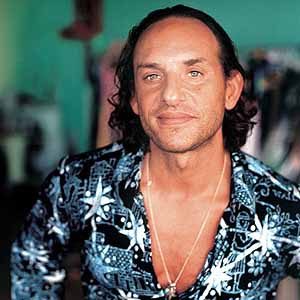 The Custo Barcelona firm has closed the 22nd edition of the fashion show 080 Barcelona Fashion, in which nearly 31,000 people have passed. The Antonio Miró and Mans Concept Menswear brands have received the awards for the Best Collection and Emerging Design by Desigual. In addition, the firm Red Point has been awarded with the 080 MODACC (Català de la Clúster de la Moda) award to international brands. 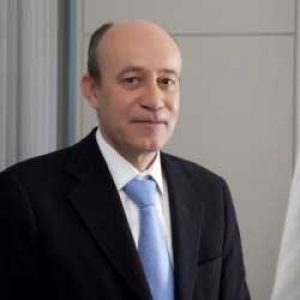 Siemens will install a MindSphere Application Center (MAC) in Cornellá del Llobregat, focused on the energy sector, which will be added to those the company has in Berlin, Orlando or Shanghai. With the new center, Siemens intends to provide an environment for energy sector actors and experts from their own structure to co-innovate and create new business models and implement digital solutions as added value to the customer.