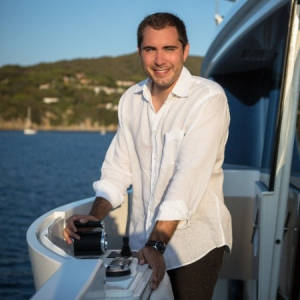 Gerard Subirats has won the 2017 Young Entrepreneur award granted by the Association of Young Entrepreneurs of Catalonia (AIJEC). The prize for the best business initiative has been for Peptomyc, a company founded by the doctors Laura Soucek and Marie-Eve Beaulieu, dedicated to the development of a new therapy against cancer. The sisters Imma and Joana Amat from Amat Immobiliaris have been awarded for their professional career. 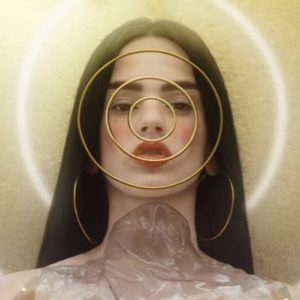 Rosalía's was one of the great performances of Sónar 2018, which celebrated its 25th anniversary and closed its most successful edition with 126,000 attendees from 119 countries. The festival has gathered 64,000 people in Sónar by Day and 62,000 in Sónar by Night. Extraordinarily, the 2019 edition will be held during the month of July. 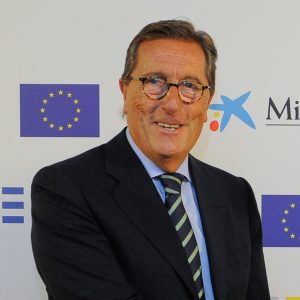 The social bank of CaixaBank celebrates ten years, in which it has granted more than 744,000 microcredits to entrepreneurs and families. In total, 4,083 million euros were directed to groups with difficulties in accessing credit, which have made MicroBank a reference at European level and which have contributed to the creation of 181,000 jobs since 2007. 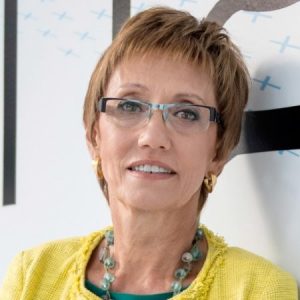 The ESADE Board has agreed to the designation of Koldo Echebarría as the new Director General of the institution. Eugenia Bieito accepted the position in 2010, after several years as Deputy Director General, being the first woman in Europe and the fourth in the world to run a business school located in the top 25 of the ranking by the Financial Times. 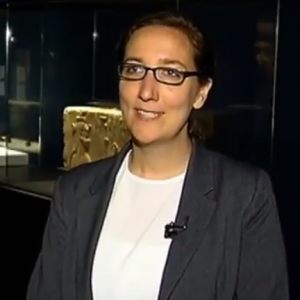 The CaixaForum of Barcelona hosts the exhibition "Pharaoh. King of Egypt ", whose Chief Commissioner is Marie Vandenbeusch. Up to September 16 will be 164 pieces of extraordinary value, thanks to the collaboration of the British Museum. Then, the exhibition will move to Madrid, Girona, Seville and Tarragona. 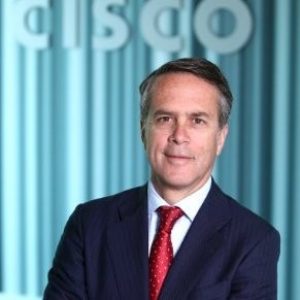 Once its rehabilitation, the old Ca l'Alier factory will become the Barcelona Urban Innovation Center, managed by BIT Habitat. In addition, it will host the Cisco Innovation Center related to the Internet of Things and Smart Cities. Cisco, together with Schneider Electric, has been one of the main partners of the Barcelona City Council in the rehabilitation of the old paint factory in Poblenou. 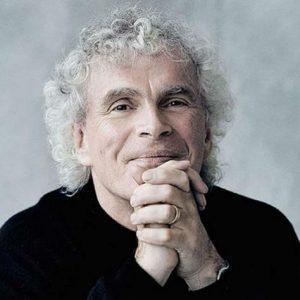 The BCN Clàssics cycle closes the season with the concert of the Berlin Philharmonic at the Palau de la Música in Barcelona, which is part of the tour that the mythical orchestra is doing as a farewell to its director since 1999. 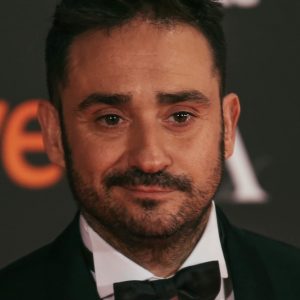 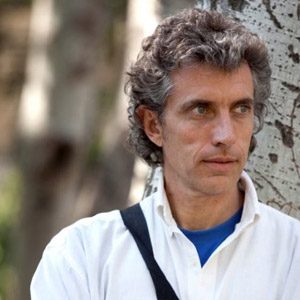 Pigem is the curator of the exhibition that, from June 5 to December 21, hosts the Espai Avinyó-Llengua i Cultura in memory of the figure and thought of Raimon Panikkar on the centenary of his birth. 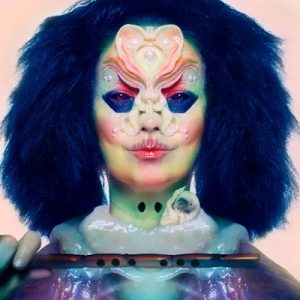 The Icelandic singer is one of the referents of Primavera Sound 2018, along with groups such as Belle & Sebastian, Nick Cave, The National, Lorde or Artic Monkeys. This year's program features 257 artists and is expected to host 200,000 viewers from 125 countries. 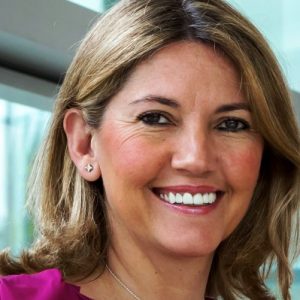 The XX edition of the International Logistics Exhibition (SIL), the leading fair in Southern Europe and the Mediterranean, will be held from June 5 to 7. Organized by the Consorci de Zona Franca de Barcelona, it will have more than 650 participating companies (10% more than in the previous edition), of which 40% are international. In parallel, the second edition of eDelivery dedicated to the logistics of electronic commerce will be held. 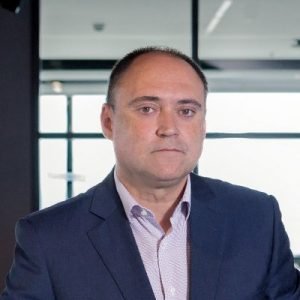 Microsoft will open a Design and Quantum Laboratory Center in Barcelona, which will join the Quantum Labs network that the company has in the US, the Netherlands, Denmark and Australia. The center will occupy a space of 1000 m2 and will employ 60 people. Barcelona has a reputation in the sector awarded by the Institut de Ciències Fototècniques (ICF) and the Supercomputing Center. 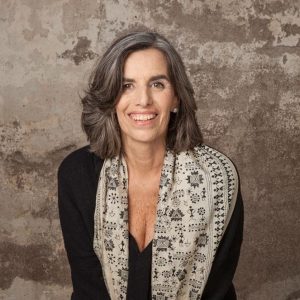 From the 5th to the 14th of June, the 13th Barcelona Design Week will be held, organized by the FAD and Fundació Barcelona Centre de Disseny (BCD), with the collaboration of the Musseu del Disseny and the impulse of the City Council. With the leitmotiv of design as a tool for the preservation of the environment, 130 activities will be organized, which will begin with the inaugural conference of the Brazilian designer Humberto Campana at the Disseny Hub building. 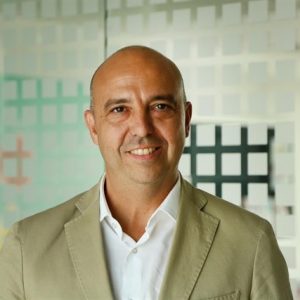 The German supermarket chain will install its center of digital excellence in Barcelona, from which it will manage e-commerce services and customer relationship management in 30 European countries. The new center will occupy four floors of the Bergara Building in Plaça Catalunya and will employ around 250 people. 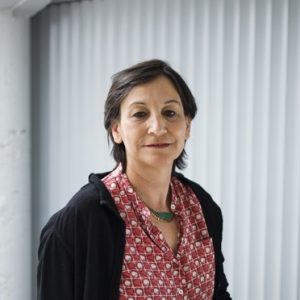 After almost nine years of work and a budget of 80 million euros, the Sant Antoni market has reopened its doors. Ribas and Pere Joan Ravetllat were the architects in charge of the renovation of the Antoni Rovira i Trias modernist complex of 1882. The renovated market will have 52 stops, plus the 95 stops of Encants (textile) and 78 of the Dominical (second hand) .