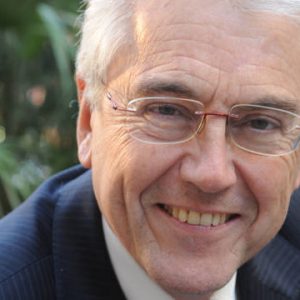 The Taurus Group has begun to sell products in Europe under the license of the American brand Black & Decker. The alliance is framed within the strategic national and international expansion plan of Taurus, to become one of the leading groups of small home appliances in Europe. 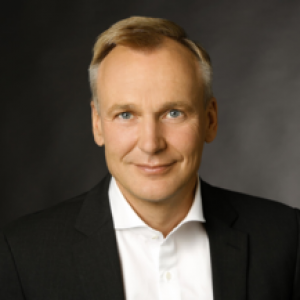 The Henkell group has closed the purchase of Freixenet, after the authorization received from the European Commission. After a capital increase, José Ferrer and José Luis Bonet have secured the control of 50% of the capital of the company and the management shared with the German group. Henkell, which has subsidiaries in 22 countries and exports more than 100, is confirmed as the world leader in the sparkling wine sector. 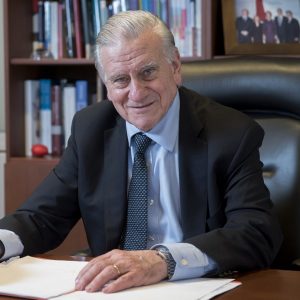 Dr. Fuster will be the Ambassador to the USA of the Barcelona Science Plan that has created the City Council of Barcelona with personalities of civil society. The main objective of Barcelona plan is to consolidate the city as a European capital of research and innovation, with the joint impetus of the scientific, business, academic and citizenship community.

The Spanish Under-19 national team has been proclaimed this summer European champion by defeating in the final, played in Berne, the German team with a goal from the midfielder of RCD Espanyol, Maria Llompart. The Spanish team revalidated the title obtained last year in Belfast against France.

L'Auditori de Barcelona has closed the season with more than half a million attendees and 2% more occupation. The Ancien and Chamber music cycles have increased their audience and the educational service is close to 155,000 spectators, 9,000 more than the previous year. The OBC has offered 86 concerts and has gathered 115,779 spectators.

The image trading platform, Draagu, received the III Prix Entrepreneur Tech from the French Chamber of Commerce in Barcelona. The prize, created in 2016, is aimed at startups established in Spain that have a technological project. Draagu is a free mobile application that notifies you when you can sell a photo you took with your Smartphone.

Casa Tarradellas closed the year 2017 with a growth of 4%, a turnover of 917 million euros and 2,100 employees. With the construction of a wheat warehouse in Gurb (Osona), the company has doubled its production to 70,000 tons per year, thereby self-sufficient flour for the production of pizzas.

UNITE with Tomorrowland, one of the most important electronic music festivals in the world, returned to Catalonia on July 28. Between the artists who acted stand out the names of Steve Aoki, Steve Angello, Yves V, Kungs or Double Pleasure. The festival was held at the Parc Can Zam in Santa Coloma de Gramanet, which has a capacity for some 27,000 people.

Henkel has announced the investment of 20 million euros for the expansion of its facilities in Montornès del Vallès (Barcelona), with a new line of packaging for liquid detergents and the construction of a new automatic warehouse of last generation that will become the logistics center of Southern Europe for the Division of Laundry & Home. 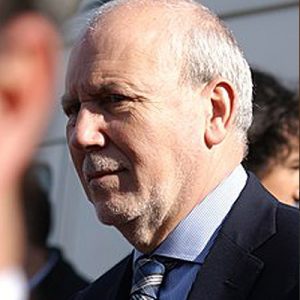 The Federation of Editors Guild of Spain has granted the journalist Màrius Carol the Liber 2018 prize for the promotion of reading for his work as director of La Vanguardia and the impulse he has given through his cultural pages and supplements to literary novelties and the disclosure of authors and books. 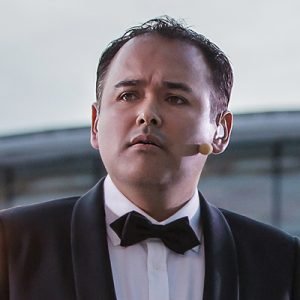 The Mexican tenor has been one of the winners of the Peralada Festival with his recital at the Carme Church on July 27. In October the opera season will begin at the Liceu, with "I Puritani" by Vincenzo Bellini, along with the South African soprano Pretty Yende.

Bankinter increases its semi-annual profit by 8.4% to 261 million euros. All of the bank's business lines grew during the first six months of the year, in which lending to customers increased by 5% to 54,666 million euros. Bankinter Portugal, which accounts for 7% of the bank's gross margin, also closed the semester with growth in all indicators and business areas. 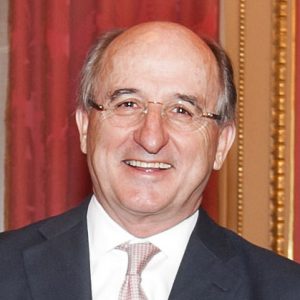 Repsol has obtained a net profit of 1,546 million euros in the first half of the year, which represents an increase of 46% over the same period of the previous year and the best result of the group in the last ten years. 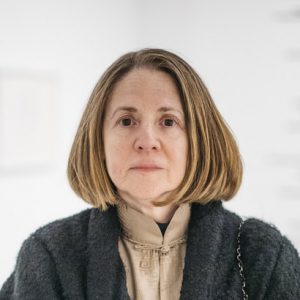 The MNAC hosts the exhibition "Gala Salvador Dalí. An own room in Púbol ", which brings together more than 300 works (40 contributed by the Dalí Foundation), which allow to reconstruct the figure of Gala and his contribution to the work of Éluard and Dalí. The exhibition can be seen at the National Museum until October 14. 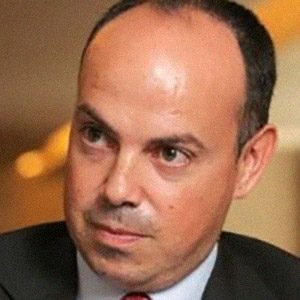 The technological company Oracle Netsuite, which develops payment applications for business management in the cloud, will be installed in Torre Glories de Barcelona, where it will occupy three plants of 1,000 square meters each, with about 250 workers.