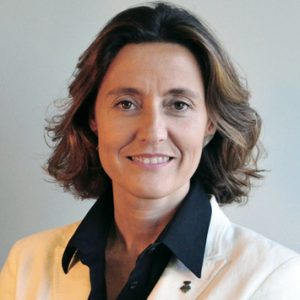 The Port of Barcelona has presented PierNext, a digital hub to disseminate innovative initiatives in the world of logistics, transport and ports. 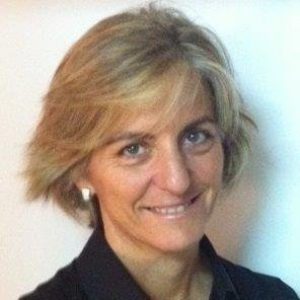 Director of Business Development at MartíDerm 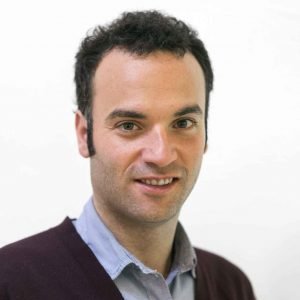 The Board of the Barcelona Center for International Affairs (CIDOB) has named, after an international competition, Pol Morillas as the new director of the entity, replacing Jordi Bacaria 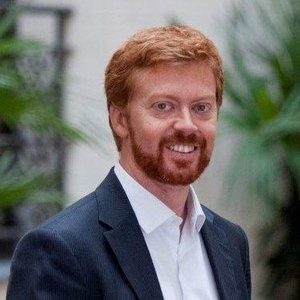 Following the agreement reached in May between Telefónica and Netflix, the contents of this last platform will be available on Movistar + starting next December. 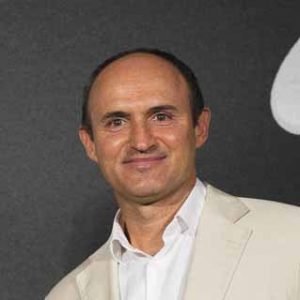 Nike has chosen Barcelona to open its first Nike Live in Europe in 2019, which will be located in El Corte Inglés of Portal del Ángel. The Nike Live of Barcelona will be the third in the world after Los Angeles and Tokyo. 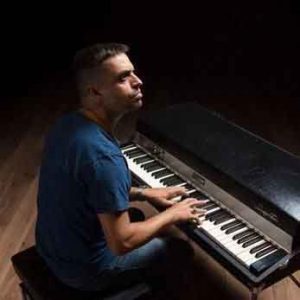 The tandem formed by Àngel Llàcer and Manu Guix direct a version of the musical "La jaula de las locas" by Herman and Fierstein, at the Teatre Tivoli in Barcelona, in a production of Nostromo Live. 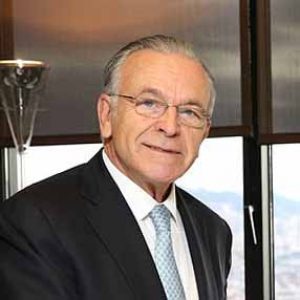 Isidro Fainé has been recognized with the award for philanthropy granted by Forbes magazine in recognition of the social work he has done at the head of the Fundació Bancària "la Caixa", which concentrates 90% of the assets of all Spanish foundations. 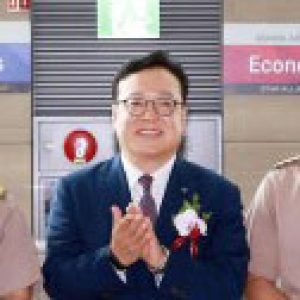 Since August 30, Asiana Airlines connects Barcelona and Seoul with a direct flight that will link both cities with four weekly flights.

De Vicente has been named Managing Director of the Anagrama publishing house, taking over from Oriol Castanys. De Vicente is vice president of the Gremi d'Editors and member of the Board of Directors of the Federation of Publishers' Guilds of Spain. 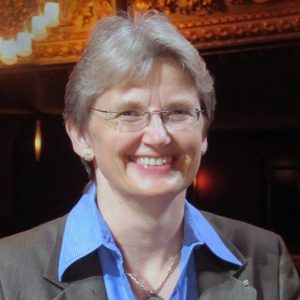 Artistic Director of the Liceu

The Gran Teatre del Liceu will begin its new season, on September 14, with the return of the National Dance Company, which will offer the ballet Don Quijote by Ludwig Minkus choreographed by its director José Carlos Martínez. 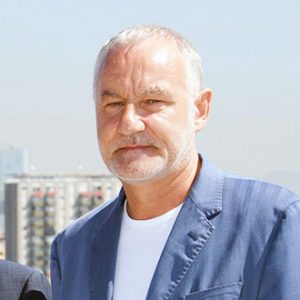 The founder and CEO of Desigual is once again the sole owner of the company, having repurchased from the French group Eurazeo 10% of the capital it acquired in 2014. Desigual, founded in 1984, has more than 4,500 employees, is present in a hundred countries and has more than 500 own stores. 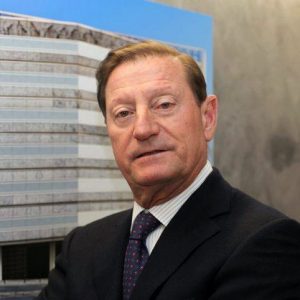 The pharmaceutical company Almirall consolidates and reinforces its presence in the United States with the purchase, for 550 million dollars, of a portfolio of five products from the Medical Dermatology division of the Allergan company.