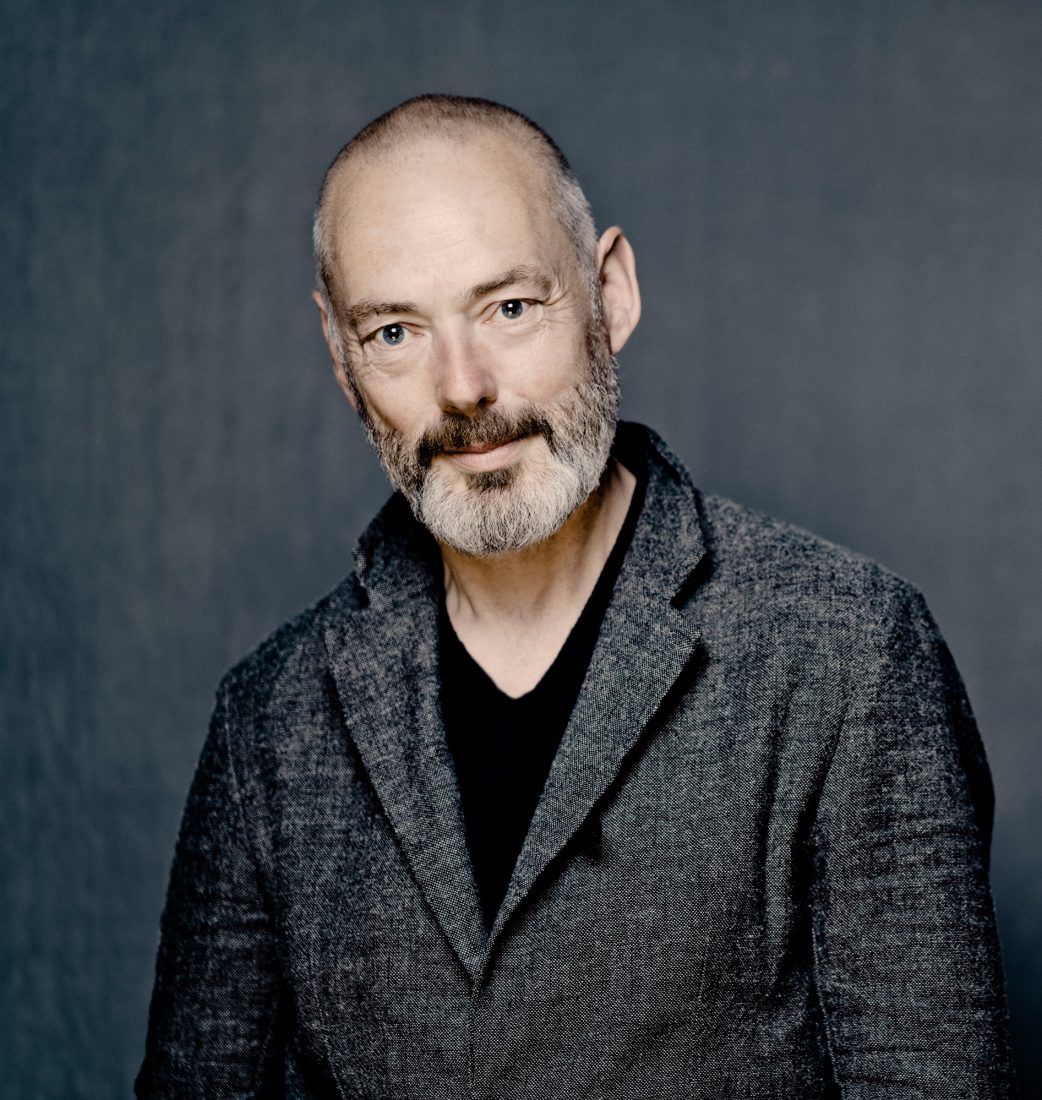 Not only appropriate, given these dates, embarking on a “winter journey”. The creators of the hopeless cycle of songs, by Wilhelm Müller, are two of the most relevant musicians of the present time, with multi-award-winning recordings for the prestigious label Harmonia Mundi to their fold. The seriousness, the imposing presence of Mark Padmore highlights even more the many nuances of his tenor voice. By contrast, the pianoforte of Kristian Bezuindehout, falsely light-hearted, recreates the meanders of the wrongful walks described by the poet Müller. An accomplice silence weaves the melodies and, like the raven of the song (Die Krähe), accompanies this sinister yet beautiful cycle. The thrill is virtually guaranteed to the audience.

Such lavish location as Opera Garnier –with Chagall’s mural paintings that deserve a visit for their own sake– hosts the breakthrough mise-en-scene of Jephtha, an oratory by Georg Friedrich Händel, based on the namesake character from the Old Testament.

The Bible explains that Jephta obeys the instructions from the one he worships as his only god, and gives his word that he will sacrifice the first human being that he sees, who happens to be his own daughter. The tragic tone of the Old Testament narration is updated through an aesthetic staging aiming to make an impression. The protagonist role of tenor Ian Bostridge conducted by William Christie, before the musical ensemble specialising in baroque music Les Arts Florissants, guarantee musical quality in line with the location and the artistic production. An interesting way to delve into one of the most dramatic biblical episodes.

The main room of the Auditorio Nacional will be hosting Baroque Duel –this is the given title of the event that sets face to face two leading composers of their time, like Antonio Vivaldi and Georg Friedrich Händel.

Fragments of operas such as Ariodante, La fida ninfa or Giulio Cesare, among others, will be shown and defended by top-tier singers, Ann Hallenberg and Vivica Genaux. Recently, Genaux earned in the Auditorium of Barcelona undisputed success, and was acclaimed on her performances of similar vocal works. On this occasion, the orchestra that will dynamize the event instrumentally will be the Baroque Orchestra of Seville, one of the most renowned orchestras, as attested by the quality of its concerts and innumerable recordings, in collaboration with such reputed conductors as Manfredo Kraemer, Enrico Onofri or Christophe Coin.

Many incentives converge in this event. To one of the most flamboyant and creative of Wolfgang A. Mozart’s piano concerts,

the Concert No. 17 in G major, performed by the soloist and conductor Jeffrey Kahane –a standard practice by this Salzburg-born composer– we must add one of the most mature orchestral works by Joseph Haydn, the regal Symphony No. 98, in which, allegedly, the composer himself used to play the accompaniment keyboard (normally the harpsichord, but he preferred the pianoforte). Between these two masterpieces, there is one solo piece that requires punctual and dynamic orchestra interventions. This is Tchaikovski’s Cello Variations on a Rococo Theme, by the virtuous cellist Alisa Weilerstein. Together with the featured artists, the boldness and fine precision of New York Philharmonic guarantee an exciting soirée.

Listening to Daniil Trifonov live is a unique experience every time it happens.

The commitment of this piano player is wholehearted, whatever the musical repertoire may be, either on his own on stage, or with an orchestra. The vitality of his performances is contagious, and his clairvoyance reveals an uncommon intelligence. A masterpiece like Robert Schumann’s Piano Concert challenges the artist’s technical abilities and incorruptible ardour, accompanied by a first-class orchestra. More exaggeratedly and joyfully, the Berliner Philarmoniker, under the expert baton of Mariss Jansons, will exploit to the full its performing expertise of the spiritual Sixth Symphony by Anton Bruckner. 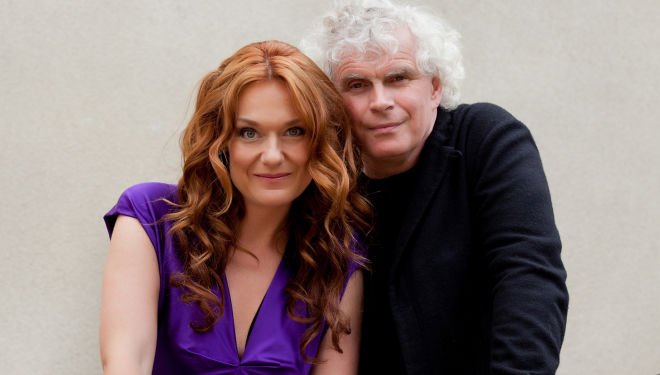 The artistic couple composed of Simon Rattle and Magdalena Kožená, husband and wife off stage, has produced memorable recordings and concerts.

Before the London Symphony Orchestra, one of the most historical and highly-reputed musical ensembles, Rattle will conduct such interesting and varied scores as Franz Schubert’s Unfinished Symphony or Jean-Philippe Rameau’s suite Les Bóreades. The expressiveness of the 19th century spirit of the former contrasts with the subtle intertwining melodies of suave rhythms. Nearly symmetrically, two vocal masterpieces –from post-romanticism and the baroque– such as Rückert-Lieder and the three Händel arias will be performed by the always amazing Magdalena Kožená. 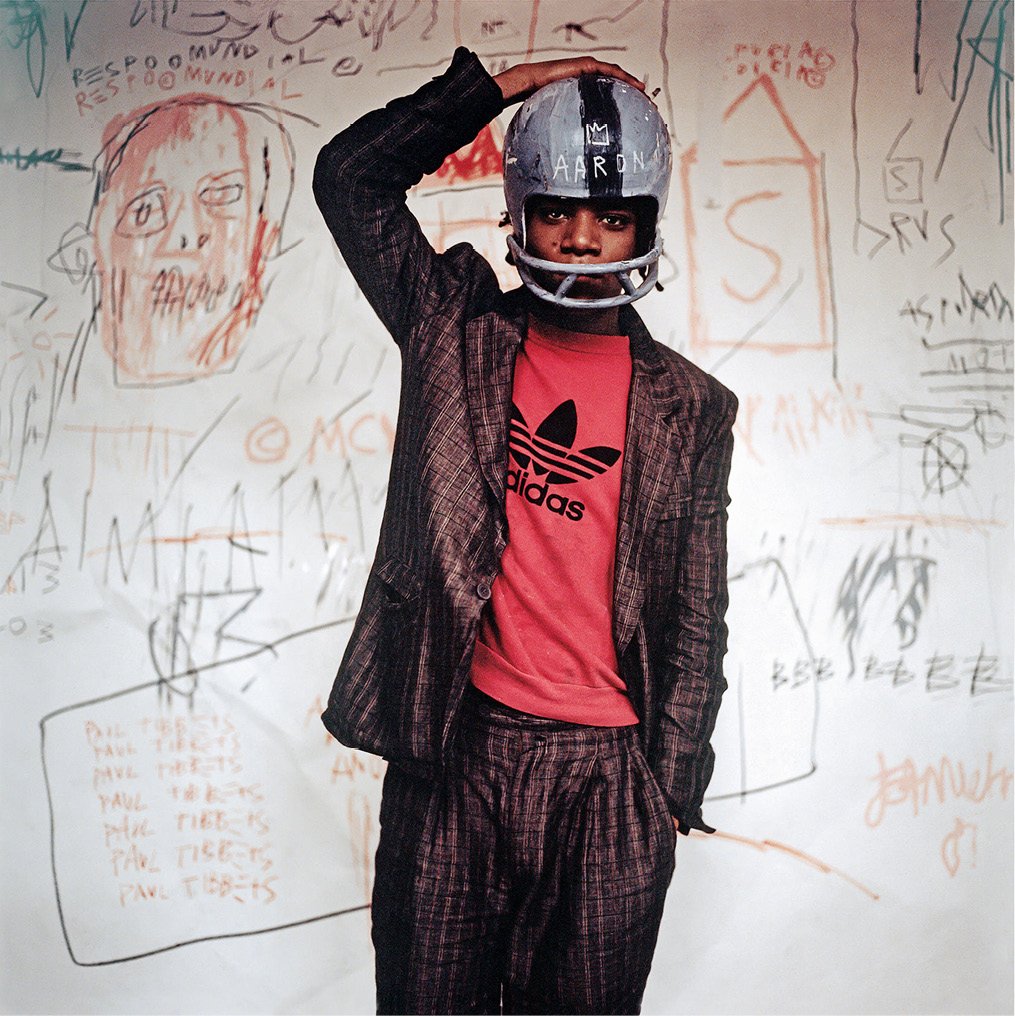 The Barbican, until 28th January, plays host to some of the main representative works by Jean-Michel Basquiat. The hackneyed epithet enfant terrible does not sound, for once, as a futile excuse to grab the attention and make more attractive the diverse and though provoking production of this irreducible, self-taught and, in a nutshell, pioneering creator of the artistic scene of 1980s New York. Apart from his graphic production, this exhibition shows objects never seen before like videos and photographs of some of the most celebrated artists of the time, Andy Warhol among them. 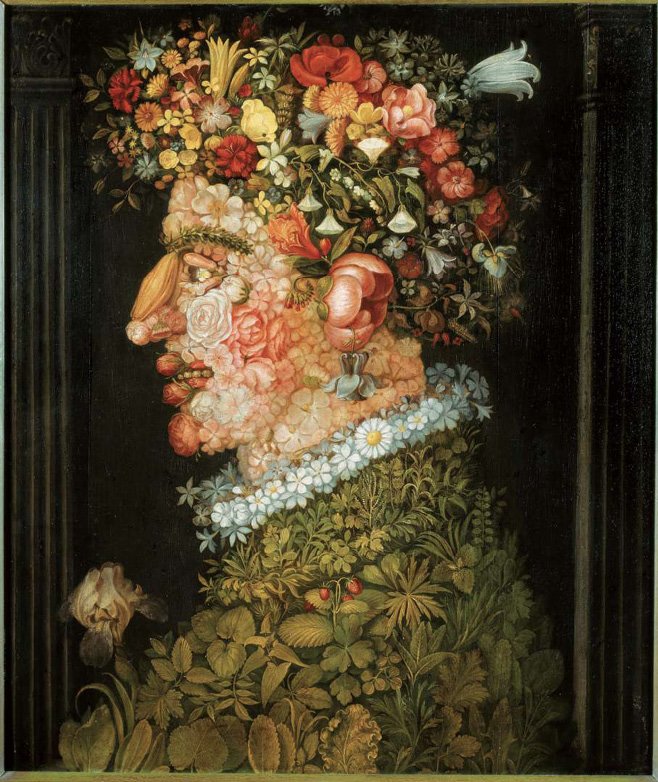 Mostly renowned for his “natural” portraits, made up of vegetables and fruit, sea animals or other gifts from Mother Nature, this unusual painter, on the orbit of Leonardo da Vinci, was also a multi-faceted Renaissance philosopher and poet.

The works gathered in the Roman Palazzo Barberini, until 11th February, come from such distant places as Houston, Stockholm or Munich (also from other nearby museums, like Florence, Cremona or Genoa). This is a unique opportunity to enjoy this type of eclectic production that reveals the broadmindedness of one of the boldest and most visionary artists of Humanism.

Attractive and disturbing, a mixture of celebration and decadence summarizes Toulouse-Lautrec’s work, which relates clearly with Picasso’s production, when he lived in Paris in his youth.

Obviously, his themes are the cabaret, as the leisure location where daylight moral rules blurred, just like the artist’s innermost reality. The creator as the centre of a world that he recreates, despite remaining aloof, isolated in front of his own self-portrait. The surprising continuity between both artists not only points to a common legacy of content, but more importantly, a common legacy in stylistic terms. Picasso’s casual and unconventional stroke can already be appreciated in Toulouse-Lautrec’s pseudo-childish spontaneity, who did not enjoy the recognition that the Málaga-born painter gained. 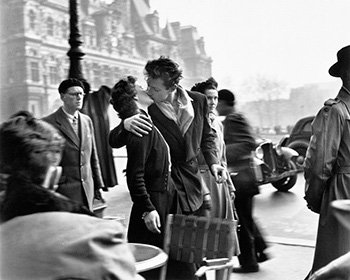 This city, to the south of Brussels, that saw the birth of Julio Cortázar, offers until 4th February its first retrospective exposition in Belgium of one of the photographers that have best evoked the nostalgia for past times.

Doisneau has transcended the snapshot of the stolen kiss before Paris City Council. No less relevant are the portraits he took of such personalities as Picasso, Queneau or Giacometti. The 150 photographs displayed evoke candour, malice and beauty in everyday life of the post-war, and reveal personality treats of a photographer who did not use black and white to retain the transience of time. 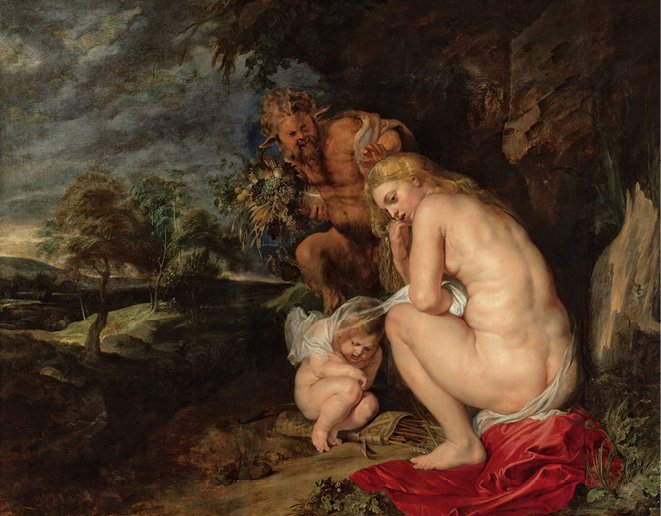 RUBENS. THE POWER OF TRANSFORMATION

The mythological themes acquire reality and dynamism at every brushstroke from this easily recognisable artist.

The title of the exposition (“The power of transformation”), at the Kunsthistorische Museum until 21st January 2018, fits perfectly with the technique and motives displayed on Rubens’ canvases. His dramatic style has been likened to cinematography, in that his representations of moral dilemmas, or of extreme emotions, runs deep into the spectator’s gaze. The retina preserves an endless range of colours that illustrate the beautiful and the terrible, and joyfully feed each other.