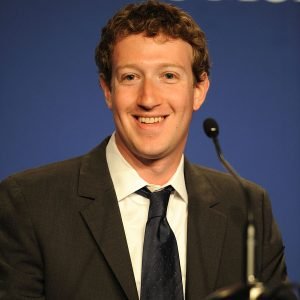 Facebook will install in Barcelona an international center for the control and detection of "fake news", through the company Competence Call Center (CCC). The new center will occupy eight floors (9,000 m2) of the Torre Agbar, in the [email protected] district and will employ 500 people. 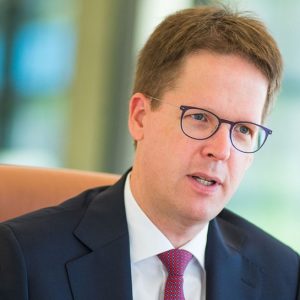 For the fourth consecutive year, IESE ranks number 1 in the world in executive education, according to the Executive Education ranking published by the Financial Times. The list includes the 90 best business schools in the world, including ESADE and EADA.

The Venezuelan photojournalist won the World Press Photo 2018 with the photo "Venezuelan Crisis", which can be seen in the exhibition hosted by the Centre de Cultura Contemporània de Barcelona (CCCB). The exhibition "See to understand" gathers, until May 27, 137 snapshots of 42 winning photographers of the prestigious award, coming from 22 countries. 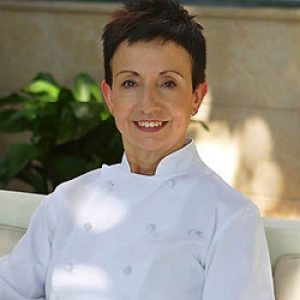 The Sant Pau restaurant, which opened its doors in Sant Pol de Mar in July 1988, celebrates its 30th anniversary. In 2006 it obtained its third Michelin star. Since then, Carme Ruscalleda won four more stars for her restaurants in Barcelona and Tokyo, being the only woman chef in the world who showed seven stars of the Michelin Guide.

Amazon has opened a Seller Support Hub in the District [email protected], a multilingual support center for SMEs in Spain, France and Italy that sell through Amazon Marketplace. Initially the center employs 200 people who will be expanded to 500 in the next three years. The new facilities will also house the new Research and Development Center focused on Machine Learning.

The Sant Pau Hospital in Barcelona has obtained the second prize in the first edition of the "Silver Economy Awards" in innovation of the European Union. It has been awarded for the implementation project of ICT in the comprehensive treatment of patients using an implantable cardioverter defibrillator. Project that is part of the STOPandGO initiative, in which Sant Pau, CatSalut and AQuAS participate. 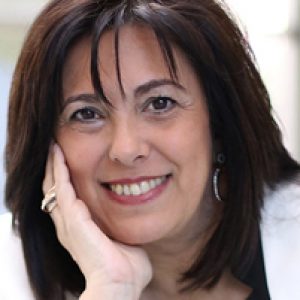 President at the German Chamber of Commerce in Spain

The German Chamber, with more than a century of existence and more than 2,000 associated companies, held its Regional Assembly in Barcelona in which it presented the survey "German Companies in Spain. Business climate and expectations 2018-2021 ". The survey that the Chamber has been conducting, biennially since 1993, shows the increased confidence of German companies in the smooth running of the Spanish economy, as well as their satisfaction with the results of their activities in the country. 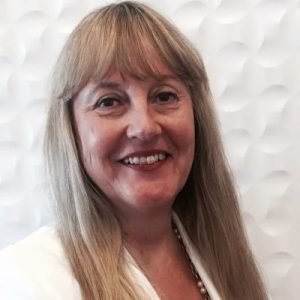 María Helena de Felipe has been re-elected President of FEPIME for the period 2018/2022. In his new term, Felipe wants to reinforce the institutional presence of the employers at internal and European level, promote agreements that benefit SMEs in terms of digitalization and R & D, promote their internationalization and convene the first Fepime Catalonia Awards in 2019. 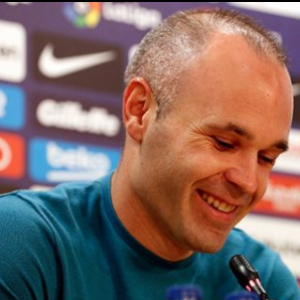 After 22 years at FC Barcelona and 16 years in the world soccer elite, Andrés Iniesta announces his departure from Barcelona. Andrés Iniesta embodies sports excellence. Not only for being a player of exceptional quality, who has seen all his dreams come true and won all possible titles, but for being a person of exquisite behavior that embodies the values ​​of the sport. 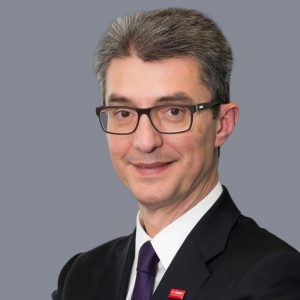 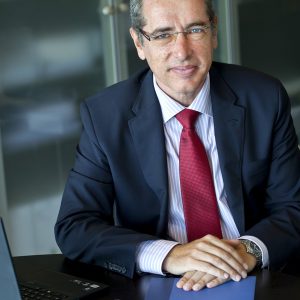 Port de Barcelona continues to break records in the first quarter of the year, with a total traffic of 16.5 million tons of goods (18.5% more than in the same period of 2016). Also, the Port will have the main cruise terminal in Spain, after the investment of 30 million euros by the largest cruise company in the world, Carnival Corporation. 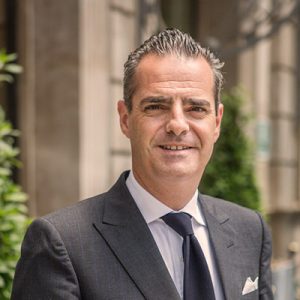 One of the emblematic hotels of Barcelona, the Hotel Majestic, celebrates one hundred years. It was inaugurated in the Paseo de Gracia in April 1918 with the name Majestic Hotel Inglaterra. Over the next few months, the hotel owned by the Soldevila-Casals family will organize a set of activities to celebrate its centenary related to art and gastronomy. As well as the edition of a book and a centenary diary.