The Barcelona-born writer launches Amanda T in the TNC. It is a real story about how harassment situations through social networks can end a life. Mañas focuses his text on the case of the Canadian teenager who committed suicide after announcing in the networks the reasons why she had decided to take her own life. After Amanda's death there were more cases of suicide among young people, always with the harassment as a backdrop. Amanda T is a portrait of the current society, false and cruel, in which visibility and success in social networks mark many lives. 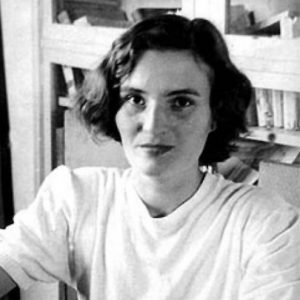 The literary season starts each year with the Nadal Prize, which celebrates 75 years in 2019. The award was born after the author of Mariona Rebull, Ignasi Agustí, devised a way to "awaken dozens of sleeping novelists in the anonymous corners of the country." And the first to win the prize was Carmen Laforet, only 23 years old, with the novel Nada. 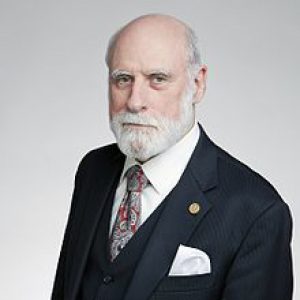 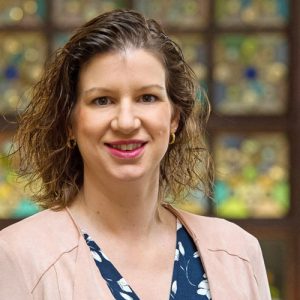 Mercedes Conde will be the new assistant artistic director of the Palau de la Música Catalana from this season 2019-2020. With a degree in Humanities and a Master in Art History, Conde has a postgraduate degree in Business Management in the Music Industry and is a contributor to The New Barcelona Post, with articles related to music. Conde, who will replace Víctor García de Gomar, directs the Revista Musical Catalana and coordinates El Primer Palau season and the Orfeó Català International Composition Contest. 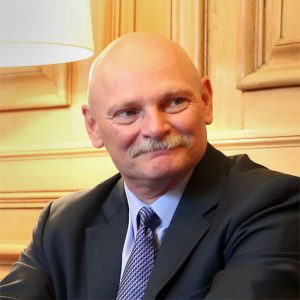 Barcelona will host once again the Mobile World Congress. This is a city that the organizers consider the most appropriate to develop their ideas for the future. In the presentation of this year's edition, some of the proposals for 2020 have been unveiled, such as the collaboration with Sónar to organize the Xside, an event related to innovation and digital music that will offer concerts, artistic creation and debates. 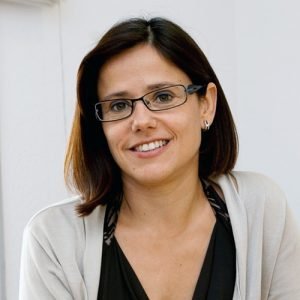 The president of the Associació Catalana de Recursos Assistencials (ACRA) laments the number of elderly people who, since 2013, have died waiting to enter a residence. Cinta Pascual stands out for her work, commitment and dedication to the sector of assistance to the elderly, a task she has been developed leading ACRA since she was named president in 2011. With a diploma in Social Work and a postgraduate degree in Social Equipment Management, Pascual has promoted throughout her career different projects related to social services and learning.