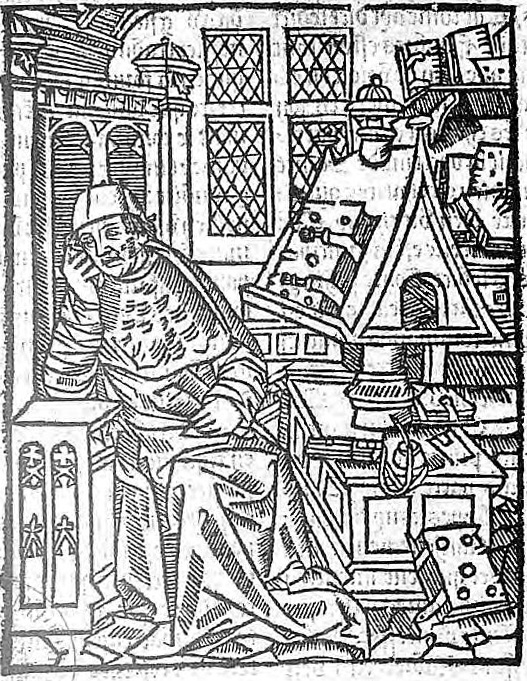 Considered as a roman (novel), although some hold the term “poem” because it is written in octosyllabic verses of rhymed couplets. This work by this 12th century writer from La Champagne contains some paragraphs that clearly constitute a lyrical arrest within the narrative flow. The 14 lines chosen draw a perfectly geometric figure, that of the courteous lover: solitary wanderer, pensive, lost of himself, of his name, of his weapons, absorbed in one only thought: his lady.