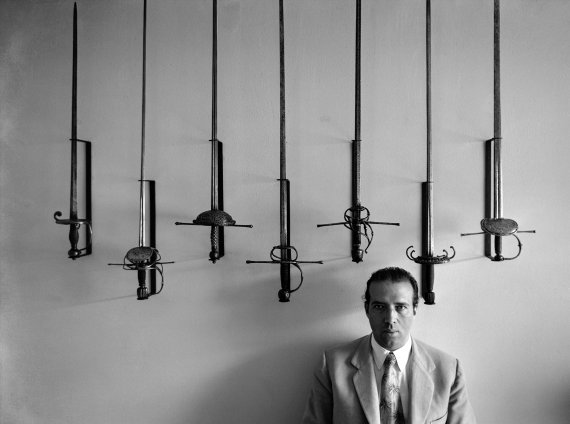 The forest of Arthurian novel, where not one tree has ever been described, reaches here verbal texture: we are entering a universo made of alliterations (“Un ruido me ha dejado entre las ruinas” [A noise has left me in ruins] is the first line in the poem) and the images of absolute unreality (“Castillos transparentes que no existen” [Transparent castles that do not exist]). The wandering bumps constantly into the impossibility to conquer the object searched, of the quête: too many dimensions and reality planes or unreality that compete against it. However, the poem concludes with some verses that cause a feeling of ecstasy reached by combining words: alas, olas, almas [wings, waves, souls].