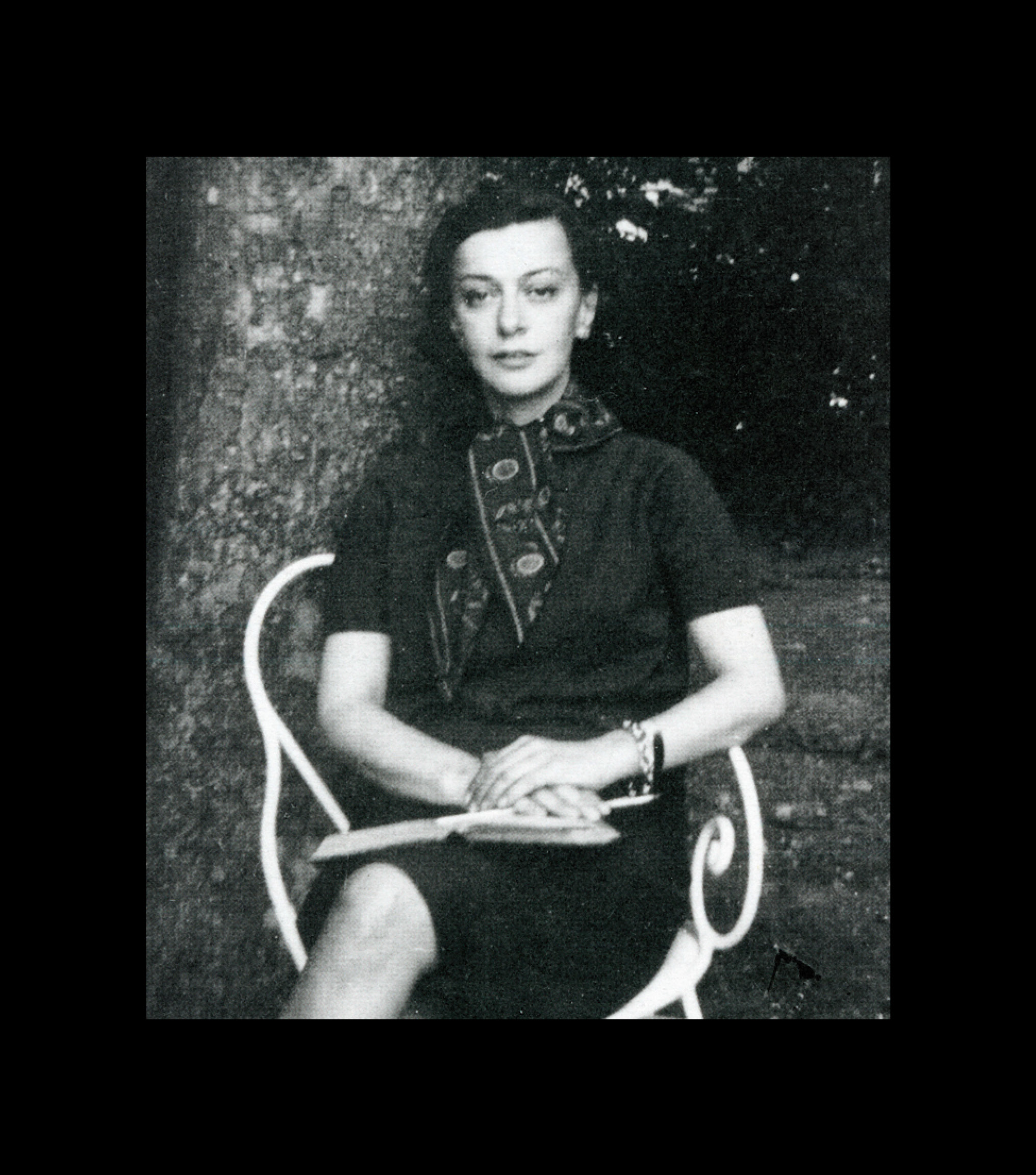 “Due mondi –e io vengo dall’altro” (Two worlds –and I’m from the other): this is the line that opens up the poem, and is repeated two more times, and that I always hear resounding inside with a sudden feeling of strangeness. The author, who would have preferred to have written less than what she wrote, wrote essays that probably constitute the best Italian prose of the 20th century, as well as some poems like this one, where she experiences contact with the sacred. The gateway does not separate body and soul, but rather soul and spirit, and all this happens before the thousand eyes of the cherub angel.