The evolution of a novel stems from myth and oral epic to flow towards the crucial moments like the great novels of the 19th century or capital 20th century works: for example, Robert Musil’s ‘The man without qualities’. Reality blends in with fiction, the characters assert themselves more powerfully than in real life, and exhilarating passages of imagination redirect expertise and knowledge of memory 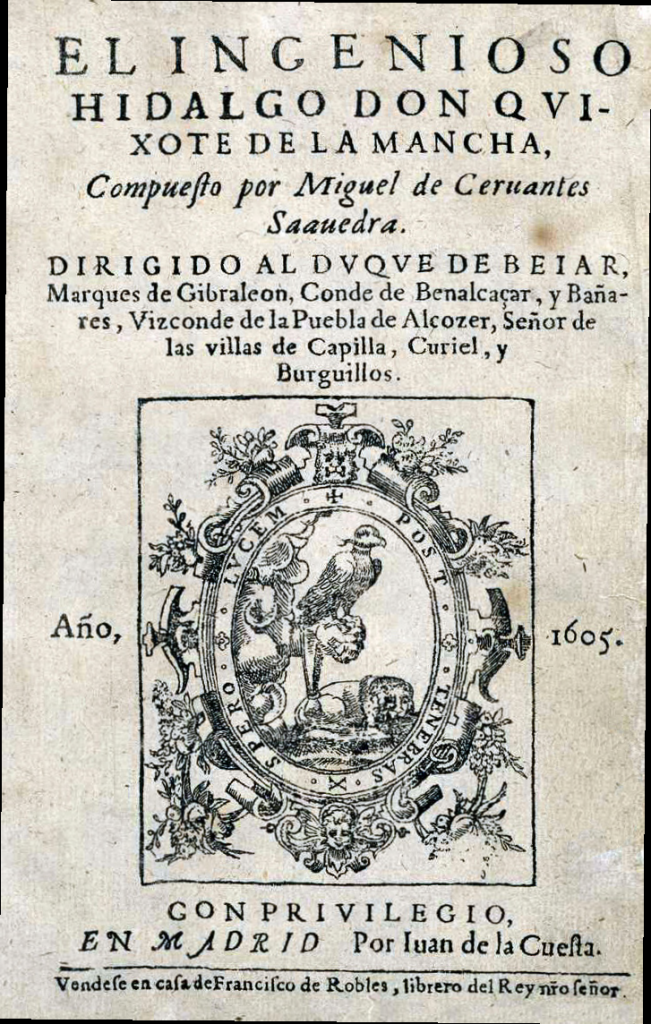 Among many other things, the Quixote is also a homage to all readers in a time when this role in literature was implemented passively. Cervantes manages to give readers an overriding position, for the first time, and so the modernity of this masterpiece rests on its anticipation of proposals that such 20th century essayists, from Blanchot and Barthes to Hans Robert Hauss, would underscore.

The Story Competition with stories by the elderly, organised by...

The New Barcelona Post has asked ten Catalan writers to...

Saint-Exupéry was a tormented soul who felt lonely, as reflected...

Baricco has been in the spotlight of the opening conference...

Llucia Ramis (Palma 1977) has just been awarded the Anagrama...

In literature, the garden, which is often a form of...