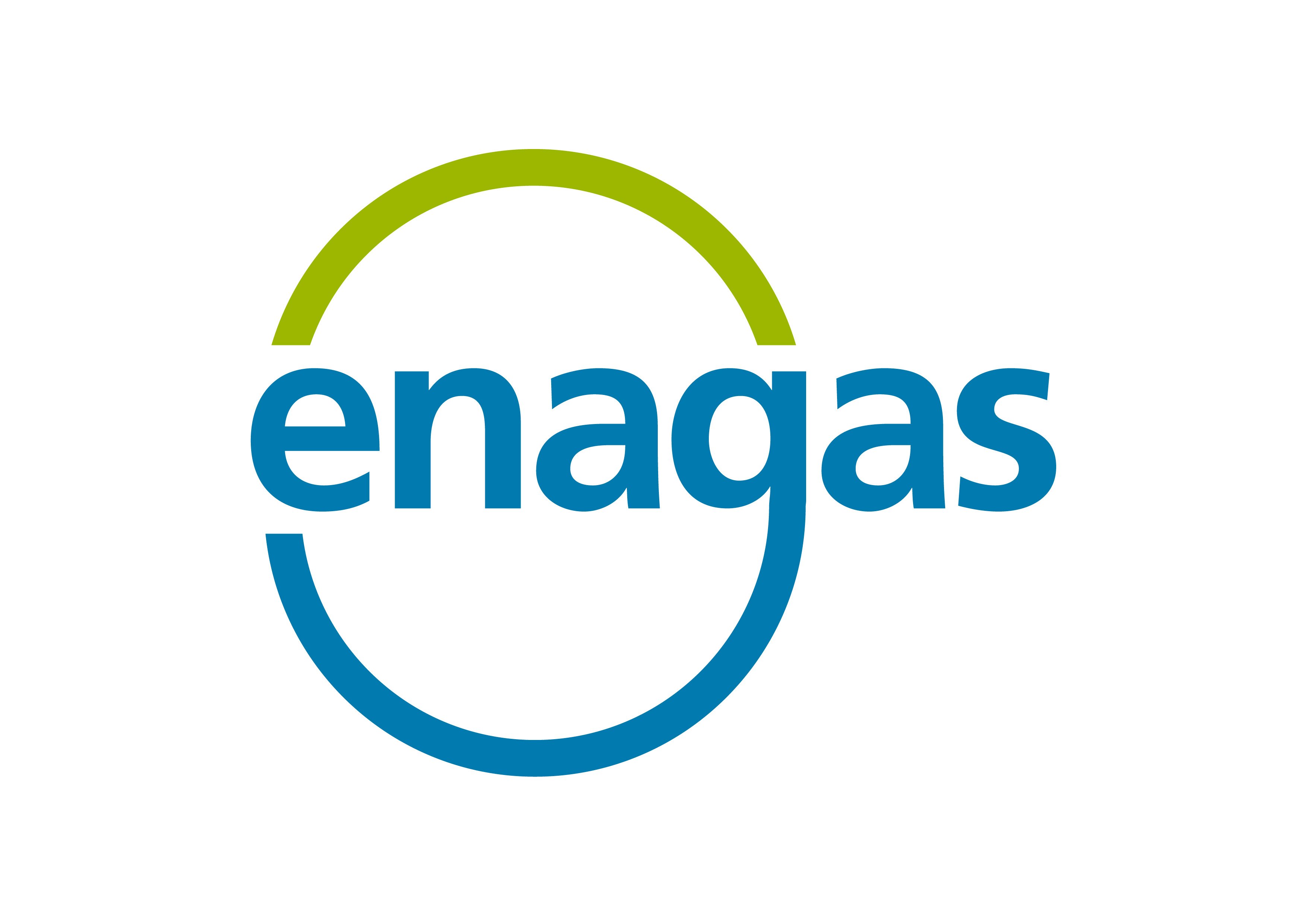 Who is primarily responsible for the so-called "greenhouse effect"? What gases from Earth are accelerating global warming? What will be its effects in the coming decades? And how will they affect our daily life?
M

ost climate scientists agree the main cause of the current global warming trend is human expansion of the “greenhouse effect”— warming that results when the atmosphere traps heat radiating from Earth toward space-.

Gases that contribute to the greenhouse effect include:

On Earth, human activities are changing the natural greenhouse. Over the last century the burning of fossil fuels like coal and oil has increased the concentration of atmospheric carbon dioxide (CO2). This happens because the coal or oil burning process combines carbon with oxygen in the air to make CO2. To a lesser extent, the clearing of land for agriculture, industry, and other human activities has increased concentrations of greenhouse gases. The consequences of changing the natural atmospheric greenhouse are difficult to predict, but certain effects seem likely:

Meanwhile, some crops and other plants may respond favorably to increased atmospheric CO2, growing more vigorously and using water more efficiently. At the same time, higher temperatures and shifting climate patterns may change the areas where crops grow best and affect the makeup of natural plant communities.

The role of human activity

In its Fifth Assessment Report, the Intergovernmental Panel on Climate Change, a group of 1,300 independent scientific experts from countries all over the world under the auspices of the United Nations, concluded there’s a more than 95 percent probability that human activities over the past 50 years have warmed our planet.

The industrial activities that our modern civilization depends upon have raised atmospheric carbon dioxide levels from 280 parts per million to 400 parts per million in the last 150 years. The panel also concluded there’s a better than 95 percent probability that human-produced greenhouse gases such as carbon dioxide, methane and nitrous oxide have caused much of the observed increase in Earth’s temperatures over the past 50 years.

It’s reasonable to assume that changes in the sun’s energy output would cause the climate to change, since the sun is the fundamental source of energy that drives our climate system.

Indeed, studies show that solar variability has played a role in past climate changes. For example, a decrease in solar activity is thought to have triggered the Little Ice Age between approximately 1650 and 1850, when Greenland was largely cut off by ice from 1410 to the 1720s and glaciers advanced in the Alps.

But several lines of evidence show that current global warming cannot be explained by changes in energy from the sun:

THE CONSEQUENCES OF CLIMATE CHANGE

Global climate change has already had observable effects on the environment. Glaciers have shrunk, ice on rivers and lakes is breaking up earlier, plant and animal ranges have shifted and trees are flowering sooner. Effects that scientists had predicted in the past would result from global climate change are now occurring: loss of sea ice, accelerated sea level rise and longer, more intense heat waves.

Scientists have high confidence that global temperatures will continue to rise for decades to come, largely due to greenhouse gases produced by human activities. The Intergovernmental Panel on Climate Change (IPCC), which includes more than 1,300 scientists from the United States and other countries, forecasts a temperature rise of 2.5 to 10 degrees Fahrenheit over the next century.

According to the IPCC, the extent of climate change effects on individual regions will vary over time and with the ability of different societal and environmental systems to mitigate or adapt to change.

The IPCC predicts that increases in global mean temperature of less than 1.8 to 5.4 degrees Fahrenheit (1 to 3 degrees Celsius) above 1990 levels will produce beneficial impacts in some regions and harmful ones in others. Net annual costs will increase over time as global temperatures increase.

“Taken as a whole,” the IPCC states, “the range of published evidence indicates that the net damage costs of climate change are likely to be significant and to increase over time.”

Some of the long-term effects of global climate change in the United States are as follows, according to the Third National Climate Assessment Report:

Temperatures will continue to rise. Because human-induced warming is superimposed on a naturally varying climate, the temperature rise has not been, and will not be, uniform or smooth across the country or over time.

In a future in which heat-trapping gas emissions continue to grow, increases of a month or more in the lengths of the frost-free and growing seasons are projected across most of the U.S. by the end of the century, with slightly smaller increases in the northern Great Plains. The largest increases in the frost-free season (more than eight weeks) are projected for the western U.S., particularly in high elevation and coastal areas. The increases will be considerably smaller if heat-trapping gas emissions are reduced.

Projections of future climate over the U.S. suggest that the recent trend towards increased heavy precipitation events will continue. This trend is projected to occur even in regions where total precipitation is expected to decrease, such as the Southwest.

More droughts and heat waves. Droughts in the Southwest and heat waves (periods of abnormally hot weather lasting days to weeks) everywhere are projected to become more intense, and cold waves less intense everywhere. Summer temperatures are projected to continue rising, and a reduction of soil moisture, which exacerbates heat waves, is projected for much of the western and central U.S. in summer. By the end of this century, what have been once-in-20-year extreme heat days (one-day events) are projected to occur every two or three years over most of the nation.

Hurricanes will become stronger and more intense. The intensity, frequency and duration of North Atlantic hurricanes, as well as the frequency of the strongest (Category 4 and 5) hurricanes, have all increased since the early 1980s. The relative contributions of human and natural causes to these increases are still uncertain. Hurricane-associated storm intensity and rainfall rates are projected to increase as the climate continues to warm.

Arctic likely to become ice-free. The Arctic Ocean is expected to become essentially ice free in summer before mid-century.

Sea level will rise 1-4 feet by 2100. Global sea level has risen by about 8 inches since reliable record keeping began in 1880. It is projected to rise another 1 to 4 feet by 2100. This is the result of added water from melting land ice and the expansion of seawater as it warms.

In the next several decades, storm surges and high tides could combine with sea level rise and land subsidence to further increase flooding in many regions. Sea level rise will continue past 2100 because the oceans take a very long time to respond to warmer conditions at the Earth’s surface. Ocean waters will therefore continue to warm and sea level will continue to rise for many centuries at rates equal to or higher than those of the current century.

The Earth from space, those other corners of the universe,...

The German city of Freiburg has become an example of...

Maybe you're hesitating between taking a chocolate crepe or a...

Every great theory of the mythical German physicist was born...

You would never say that Mari Carmen Tous is 85...

Jorge Wagensberg is no longer with us. A scientist has...