Mateu Sitjar (Palma, 1967). Cultural journalist. He has a Degree in Journalism and also in political Science and Sociology (Universitat Autònoma de Barcelona). For thirty years he has written about cinema in newspapers and magazines. He has covered more almost sixty film festivals, including the four major European cinema’s events: Cannes, Berlin, Venice and San Sebastián. There is no hoop or première that does not know, or actor who can not comment (professionally, of course). He shares with his partner his passion for the seventh art. 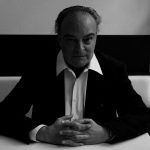 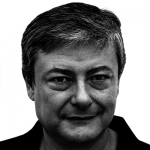