Today, cognitive computing has many applications with a real impact on society, but fifteen years ago, when Miquel Montero, CEO and founder of Atomian, began to develop this technology, he became a world pioneer and therefore a visionary as well.

Artificial intelligence is on the rise, but Miquel Montero, CEO and founder of Atomian, has travelled a long and winding road to bring his vision and passion to fruition: to humanise computers.

The technology that his team develops can emulate the functions of the human brain by combining cognitive science and machine learning. It can thus expand the interaction between people and machines through natural language with the goal of bringing understanding to this two-way communication.

Today, cognitive computing has many applications with a real impact on society, but fifteen years ago, when Miquel Montero, CEO and founder of Atomian, began to develop this technology, he became a world pioneer and therefore a visionary as well.

In this long-distance race, 2011 was a pivotal point when he achieved the first workable prototype. In addition to fine-tuning it, in recent years he has adapted this technology to different economic sectors, such as healthcare, banking and insurance.

His entrepreneurial profile is associated with a clearly defined life philosophy whose main premise is harmony. That is, he seeks to find a constant balance between his personal and professional life, and he is particularly proud of that.

Within the context of artificial intelligence, as a promoter of the cognitive revolution, Miquel Montero trusts that all the research and development work spearheaded by Atomian will have a positive impact on humanity in global terms.

The relationship between human beings and machines is constantly evolving with spectacular results, such as in the visual field or data management. However, the cognitive side still has a long way to go, and it is virtually incipient if we consider its potential.

In order to make headway in research, in addition to developing technology, it has been essential to invest study time to decipher and understand the behaviour of the human mind. The results, according to Montero, are surprising.

One of the tendencies that is gaining momentum in the field of cognitive technology is that machines will gain an increasing understanding of how our minds work. This signals a shift in trend compared to what we have been accustomed to, in which we humans are the ones that understand computers.

In 2014, Miquel Montero founded Atomian, headquartered in Sant Cugat del Vallès, with the goal of providing businesses with solutions. In terms of applications, artificial cognitive intelligence allows processes to be automated and companies’ productivity to increase.

Even though it has infinite applications, one of the company’s strategic decisions is to focus on the healthcare and banking sectors, even though it occasionally participates in projects in other fields, such as the automotive industry. In this case, technology enables us to know how many cars have been sold compared to the competition, among other applications.

In the healthcare sector, the company has developed Atomian Medical Records, a tool which allows healthcare quality to be improved and hospital resources to be optimised by making the most of all the information stored in clinical records. 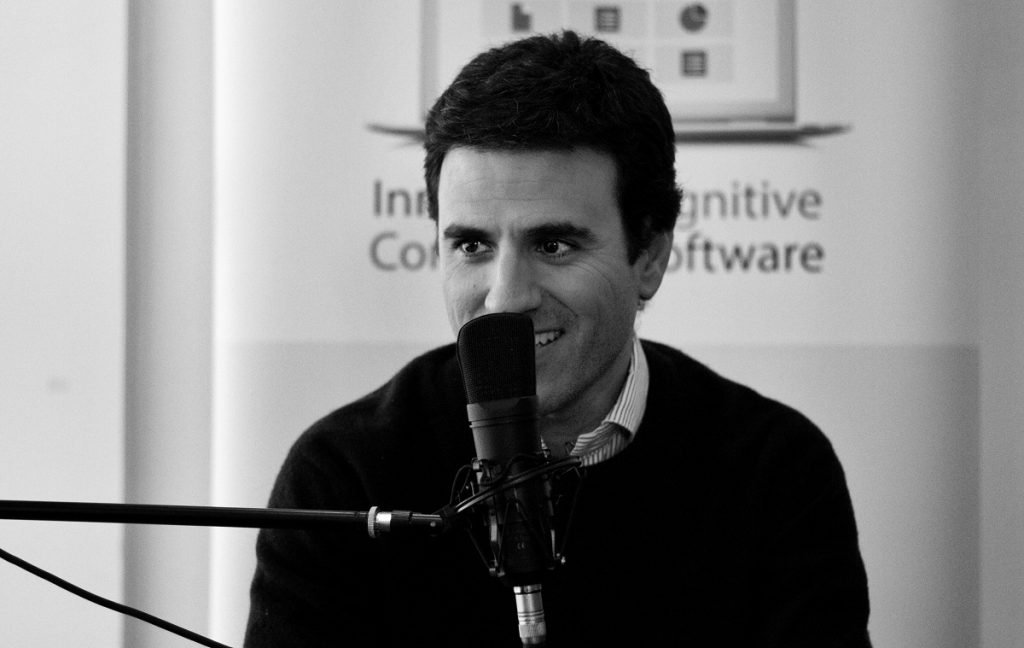 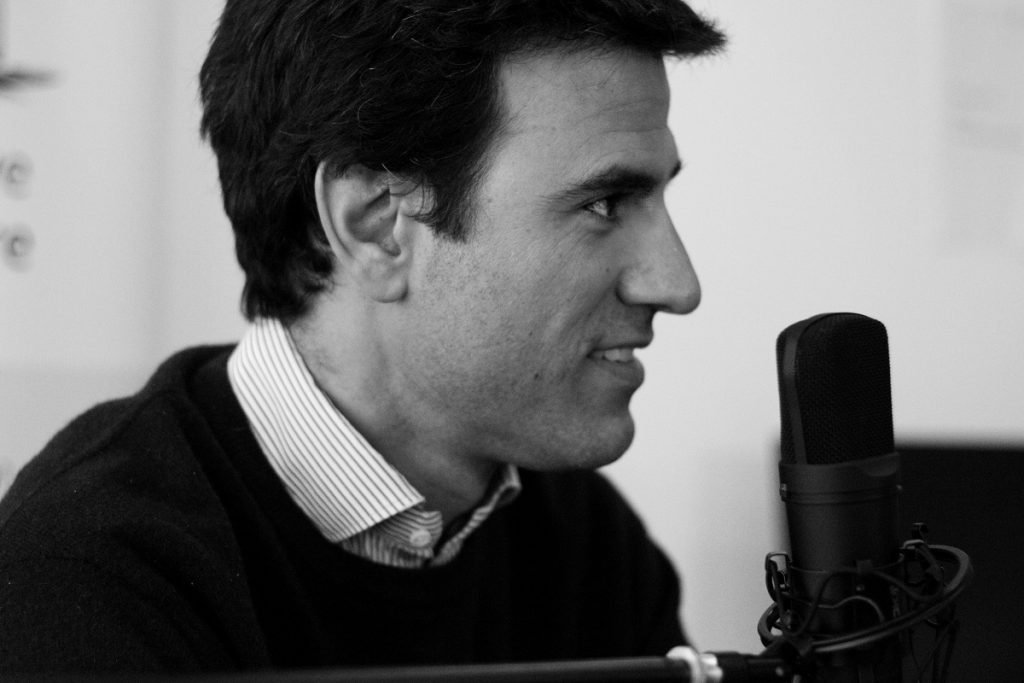 Even though, as Miquel Montero recognises, the cinema is a source of information on the imaginary world of artificial intelligence, Atomian’s vision offers us hopeful challenges to transform the society and companies of the future. The relationship between human beings and machines will change, and in fact, it already is at breakneck speed.

Yet many questions remain unanswered, and they may not even have specific answers, but for the time being we have to become aware that artificial intelligence is already a major influence in our lives, and in this case communication is one of them.

Intellectually speaking, the new teaching methodologies should encourage students to...

Silicon Valley is playing at the top league and the...

Mobile World Congress is an unclear name. I don’t know...

In a world where the frictions generated by inequality problems...

The direct relationship between intelligence and success applies to any...

The Gran Teatre del Liceu improves the connectivity experience of...

The main consequences of this growth in traffic are losses...

Bezos always begins by reminding everyone that “it’s still the...

“The New Barcelona Post” wanted to know the opinions of...

Achieving a second quantum revolution is a technological opportunity that...